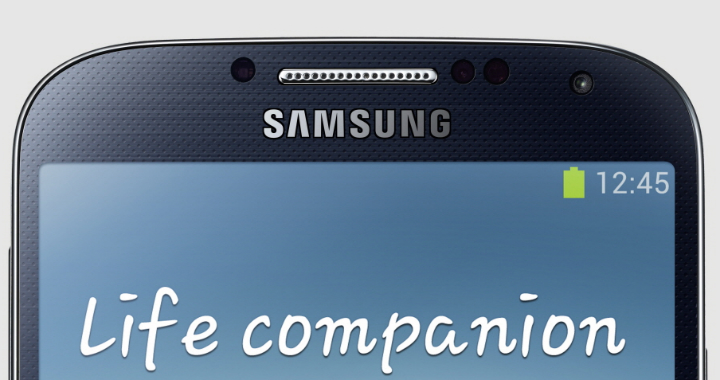 Time to put those rumors to bed; the new Samsung flagship has been officially introduced. Samsung, as you all know by now, today announced the Galaxy S4.

Specifications for the Galaxy S4 are very much in line with the rumors over the last few months and look to position the handset as a serious contender.  Powered by Android 4.2.2 Jelly Bean and running the latest version of Samsung’s custom UI, the GS4 features a 1.9 GHz quad-core processor. 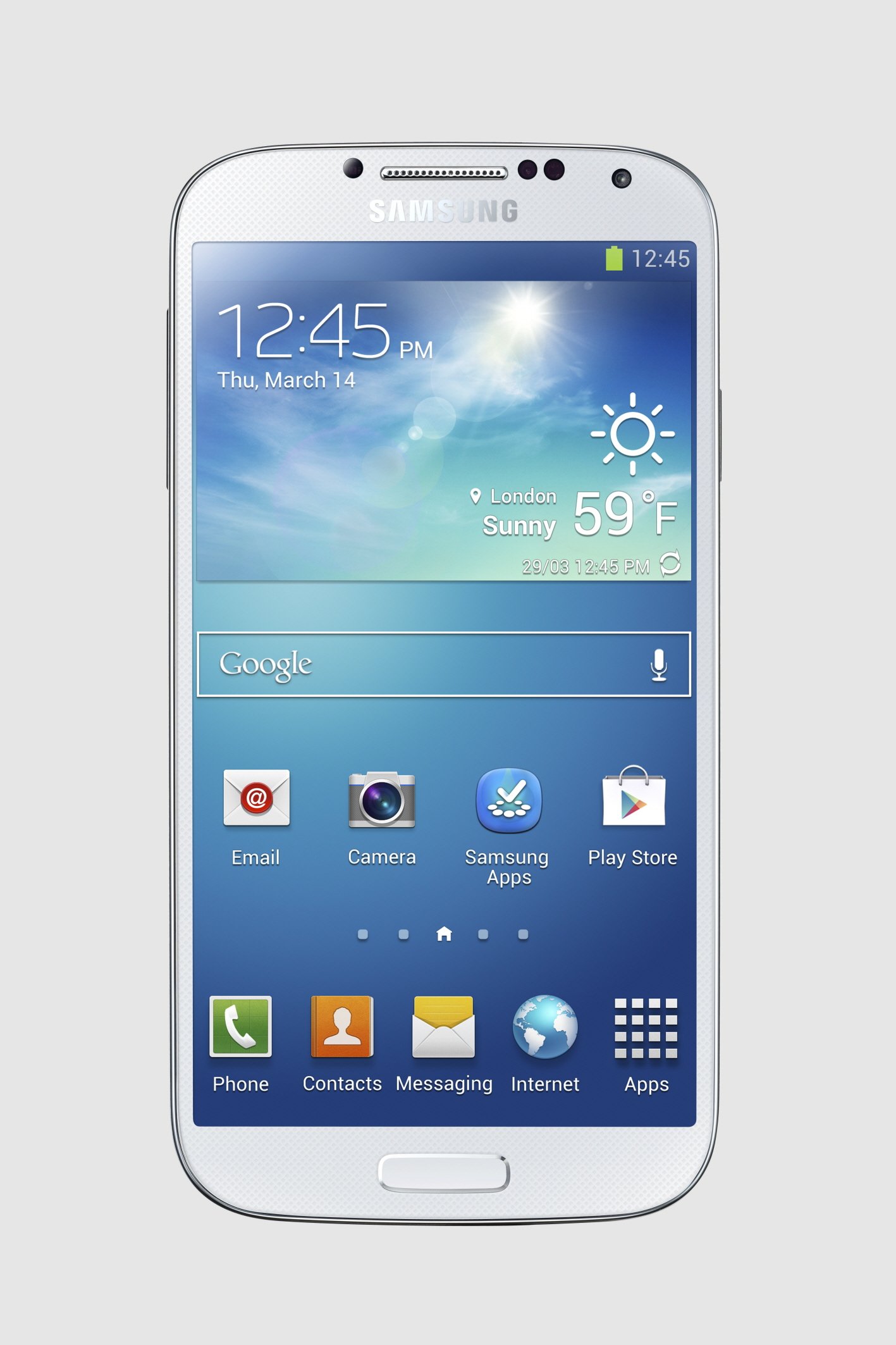 Additional specs include 2GB RAM, at least 16GB internal storage, and a 2600 mAh removable battery. The rear camera is 13-megapixels while the front-facing camera gets 2-megapixels of its own. The Galaxy S4 features a 5-inch Full HD AMOLED display with a 441 pixel per inch resolution.

The Samsung Galaxy S4 features a number of new software enhancements, many of which you’ve already heard about. Standout details include Smart Pause, Smart Scroll, and Air View.

Samsung views the software and user experience to be considerably more important than the actual hardware. Take the camera experience, for instance, and the Eraser and Drama Shot stuff that lets you create montage-like photo or erase photobombers.

The Samsung Galaxy S4 will be offered at pretty much every carrier you can imagine, all over the globe. We’re talking more than 320 carriers spread across over 120+ carriers.

[blockquote align=”center” variation=”hotpink”]Samsung GALAXY S 4 will be available from Q2 globally including US, partnering with AT&T, Sprint, T-Mobile, Verizon Wireless, as well as US Cellular and Cricket. [/blockquote]

Sorry folks, there’s no hard details yet as to when the actual release date is as Samsung only promises “late April”. Customers will be able to pick up the device in multiple storage options: 16GB, 32GB, and 64GB. The Samsung Galaxy S4 will be made available in 3G iterations as well as a 4G LTE model later this year. In terms of color, you can score the phone in Black Mist or White Frost.