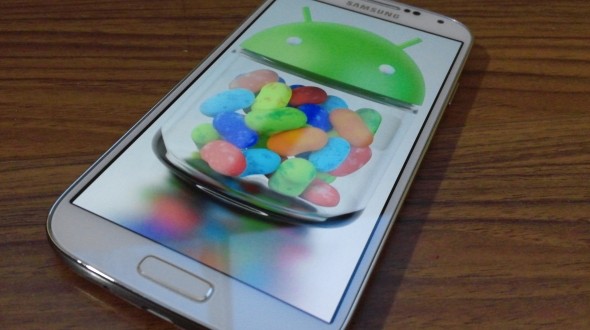 At the Google I/O event, Samsung is set to make a pretty big announcement. A new version of their latest flagship phone, the Galaxy S4, will be announced – the Google version. Now, this doesn’t mean that Google will do that manufacturing, or any major overhaul like that. What it means is that Samsung understands that some people, while they may love the device, aren’t so big on the software (mainly TouchWiz). In response, we’ll e seeing a pure AOSP version of the Galaxy S4 being prepped to launch.

An AOSP version of Android, for those who don’t know, is simply Android without the manufacturer overlays. It is the pure, stock Vanilla experience from Google, just wrapped up and set to work with the Galaxy S4.

This is a major step for Samsung. In the past, if users wanted to have the option to go AOSP on a device that runs with an overlay user interface, they would have to root their device, and install a custom ROM. Even then, the experience had the capacity to be not-quite-optimal, as drivers and such had a tendency to spend a long time in development before being released for these ROMs, making some functions of the device not work at all.

This new version of the Galaxy S4 is expected to be available in june on T-Mobile‘s USA bands. We don’t have any information on pricing, nor do we know what kind of retail outlets will be selling, if any at all – with it being a pure Google experience, they may choose to sell it via the Play Store.

What do you think? Be sure to let us know in the comments!