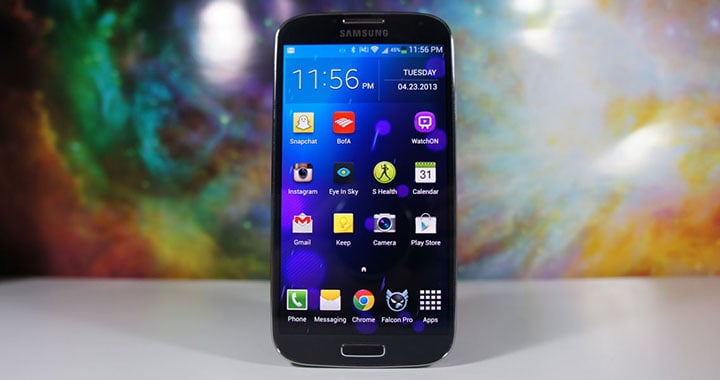 Samsung captivated and fascinated the world with the epic Galaxy S3. With over 40 million units sold, it’s clear that they did something right. Samsung learned that combining high-end hardware and custom software really helps to make a phone successful. Following the success of the S3, let’s take a look at Samsung’s next big thing, the Galaxy S4. Now, there is a lot to love about this device, Samsung has once again packed in every bit of cutting-edge technology into a slim 7.9mm device. But the real question is whether this device will retain the same popularity as the S3. Samsung has defiantly payed close attention to Apple’s iterative upgrade schedule. Meaning, the Galaxy S4 adds a very minimal design change from the S3, although still packs some serious horsepower under the new 1080p display. 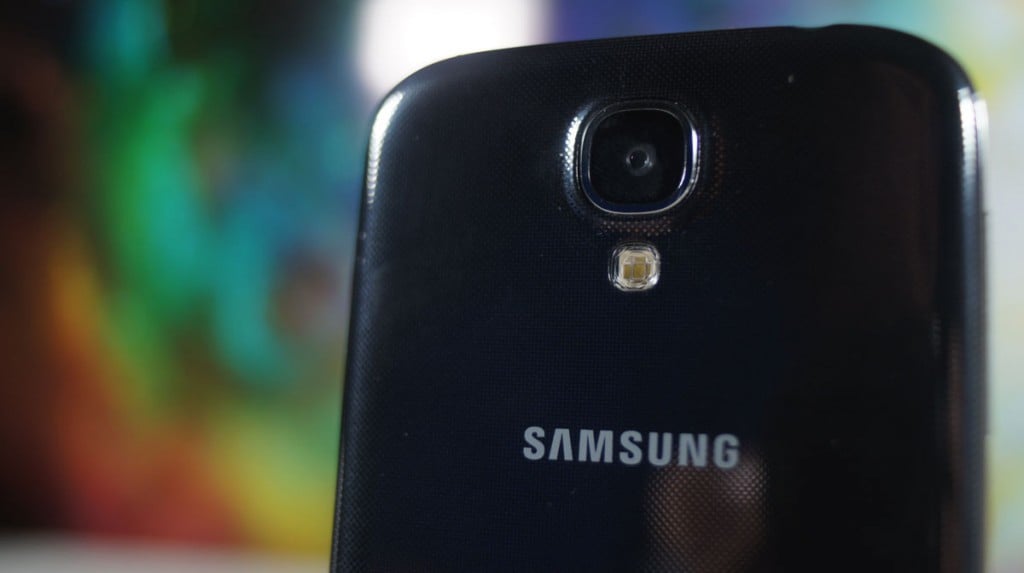 From a strictly “looks” standpoint, the average consumer will not notice the difference between an S3 and an S4. Although place the phone in your hand and the difference become apparent. It’s much sharper than the S3, offering a flat back and relatively flat sides, the phone feels a bit more high-end. I find it very difficult to say this hardware is “high-end”, especially when you compare it to its two major competitors, the iPhone 5 and HTC One. It almost not even an opinion at this point, aluminum and glass hold a higher value than plastic. But plastic or not, the phone still feels great and we get a removable battery. 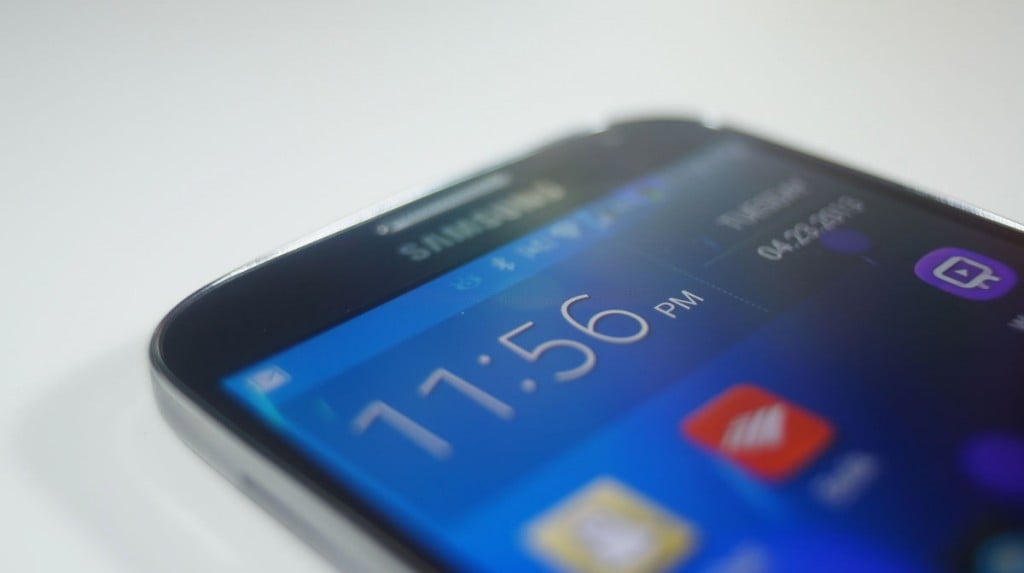 Samsung has always held their head above the water when it comes to their displays. Offering the latest resolution and screen technologies at the time. The S4 is no different, with a gorgeous 1080p AMOLED display, it really is beautiful. Most complain about the brightness on AMOLED displays, but I found it completely suitable in just about any lighting situation. The 5″ screen squeezes in 441 pixels-per-in (ppi), which leaves a single pixel abstruse to the naked eye. Thanks to Samsung’s clever workings, the screen grew in size, while the device did not. 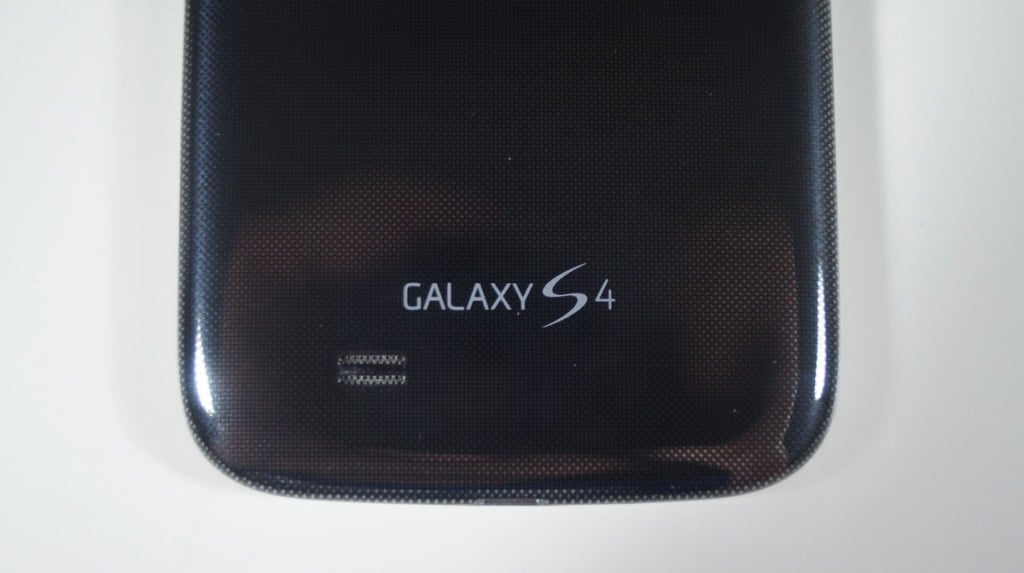 “Full performance all in a day’s battery.”

Lets face it, when we heard the rumors of an 8-core mobile processor, we all got a bit excited on the inside. When Samsung announced the full specs for the US variants of the S4, ever feature seemed to match except the processor. Samsung decided to swap the international variants 8-core processor for a quad-core snapdragon 600. Disappointing? A bit, but use this phone for 30-seconds and try to tell me its slow. It blows the S3 out of the water and paired with Android 4.2, this phone soars. In addition to the speed, Samsung has once again managed to jam a huge battery, 2600 mah, into a small chassis. After a full day of 6 constantly pulling email accounts, hardcore tweeting, and full brightness, I ended with an average of 30%. 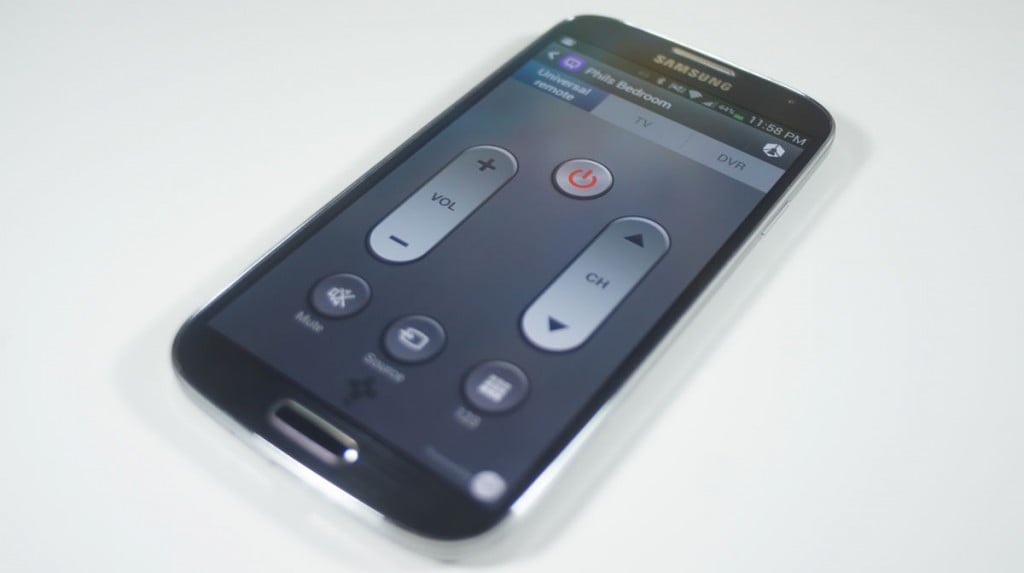 As an Android enthusiast, I prefer my device to be running a stock build of Android, manufacturer skins? No thank you. While that just my personal preference, when review devices I like to keep the device as they were out of the box, and well, I had a really good experience. Samsung has tailored their applications, refined their user interface and the result is a very unified, cohesive experience. Whereas previous versions of TouchWiz carried “cartoon-like” traits, this version is very modern and much lighter on the processor.

Bundled with the Galaxy S4 are a few Samsung applications, more specifically, WatchOn and Samsung HUB. WatchOn works in conjunction with the IR blaster on the top of the device. Using Peel’s technology, you can use the S4 as a universal “smart” remote, offering more than just volume and channel control. WatchOn actually works to replace your horrible TV guide system. Using a series of algorithms, Samsung is able to locate TV shows and movies that you watch frequently, as well as recommend similar programs. Furthermore, instead of glaring at a list of 1000+ channels, you can see 15-20 personalized shows that are available right then. The newly designed Samsung HUB was also a breath of fresh air compared to previous versions. Instead of 4-or-5 separate “HUB” apps, you now have one application to host all of them. Allowing you to quickly purchase games, movies, music, and books. To be honest, the Samsung HUB was still an application I could never find myself using, it looks great, but the purpose just is not there for me. 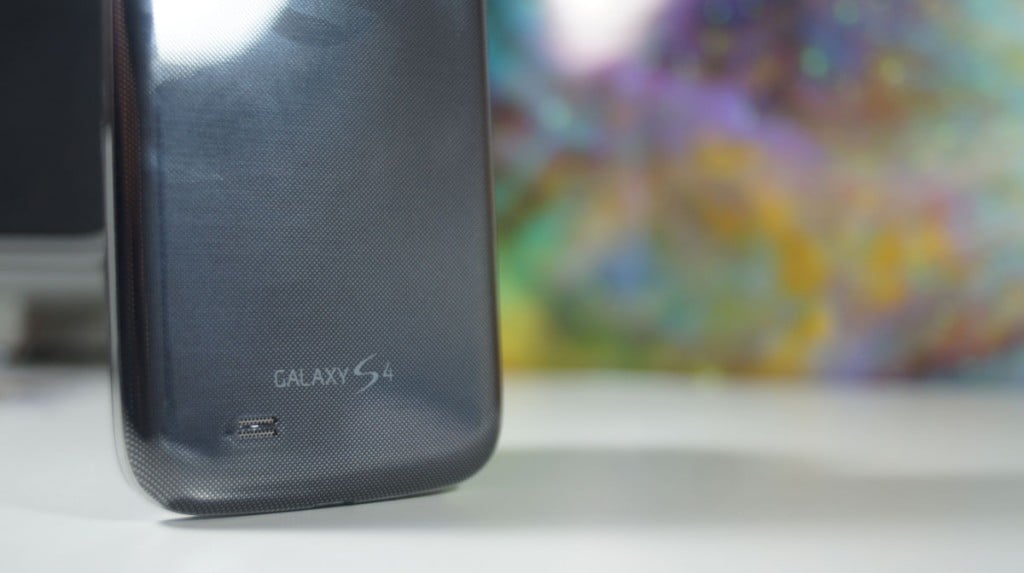 In today’s day in age, a phone’s camera is usually the only camera most people have on them all the time. With that, a good camera has really become a vital feature in every smartphone. As far as specs go, the S4 boasts a 13MP camera with 1080p video recording, and the best part of all, the camera looks as good as it sounds. Photos were rich and vibrant, with plenty depth-of-field. The macro capabilities were pretty intense, I could get much closer to the subject and retain great detail and sharpness. Besides the optics, Samsung has also included a few modes to create some unique shots. Drama Mode allows you to take one image with multiple instances of your subject, it sounds great in theory, but my results looked more like the same item blurred four times. Night Mode was a nice feature, it lowers the devices shutter speed to compensate for low-light situations and it really worked well. Other modes include a revamped Panorama, Beauty Mode, and Auto. 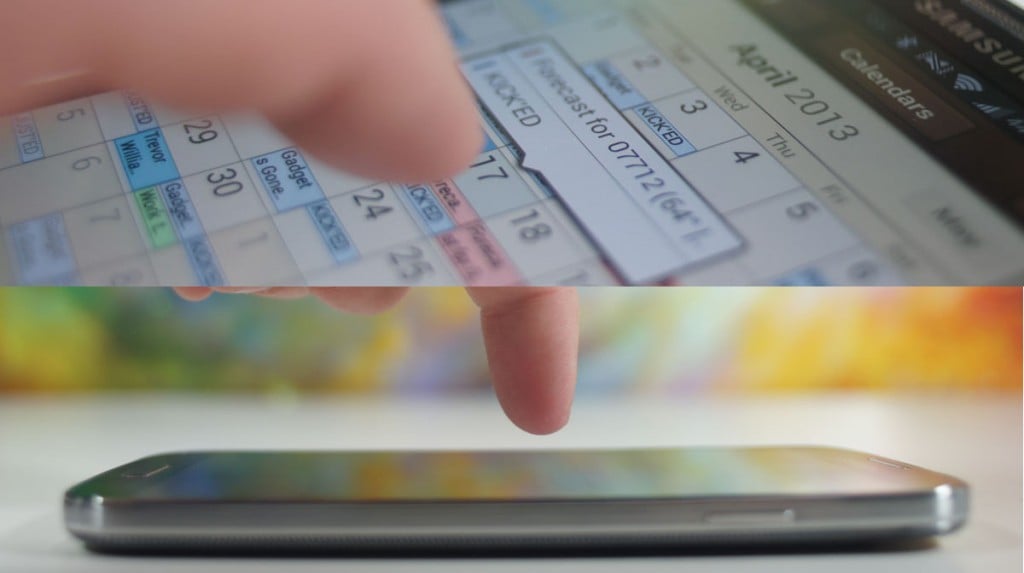 You cannot mention the Galaxy S4 without speaking of the new IR sensors. These sensors allow you to manipulate and interact with the phone in a more unique manor. Straight from the Galaxy Note 2, air view has made its way to the S4 in a very interesting way. Instead of using a S Pen to hover over the screen, you can now place your finger just about the display to reveal information without actually tapping into the application. This was one of the more useful features, especially in the calendar. Air Gesture was another useful feature that seemed to work 9/10 times, allowing you to scroll by waving your hand over the Samsung logo. Then of course, there is  Smart Scroll, a feature which literally coins the term gimmick. Smart Scroll lets you awkwardly tilt your head to scroll through webpages, it sounds cools, but it looks ridiculous and worked 2/10 of the times.

Overall, the screen is great, the phone is fast, and the battery life is suitable. As a successor to one of the most popular Android devices ever, the Galaxy S4 makes a great upgrade from any phone. There are zero outstanding flaws with the S4, although it is far perfect. The still plastic build does creek and add an overall “cheap” feeling to phone. But without a doubt, the pros outweigh the cons and as they did last year, Samsung has once again put together a very solid device.