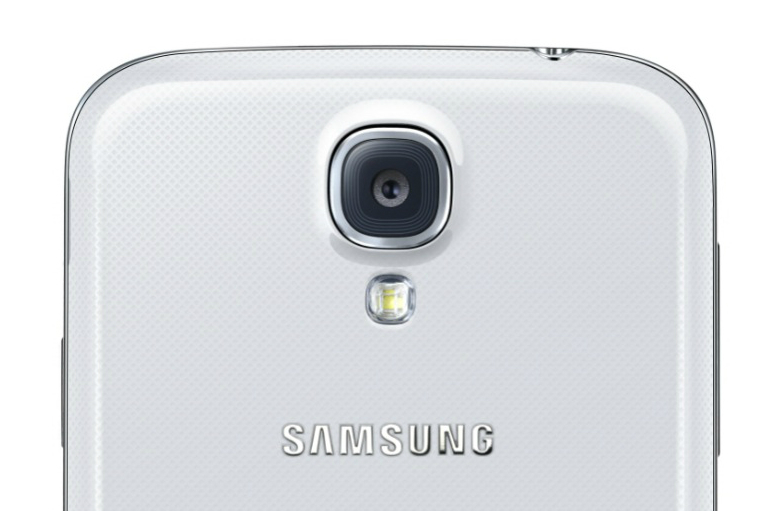 Samsung may call upon Sony for the camera sensor in the Galaxy S5 or other smartphones, according to chatter stemming from an ETNews report. Allegedly, Samsung is looking to place a 16-megapixel CMOS sensor in the next generation of devices and said unit could come from Sony. Also a possibility is a sensor from System LSI, a division of Samsung.

It is reported that Sony is currently promoting to conclude an exclusive distributorship contract for 16 million pixel CIS for a set period of time with Samsung Electronics’ Wireless Business Division. Sony, in fact, is focusing solely on Samsung Electronics’ smartphones for its CIS business.

Already working on mass production of an 8-megapixel sensor with Isocell technology, System LSI’s camera aims to prevent light bleeding, glare, and noise in low light conditions. Sony, for its part, happens to be the largest sensor maker in the world and knows a thing or two about camera tech.

Whatever the case, the next-gen Samsung Galaxy models are expected to be better than ever when it comes to high quality photos.