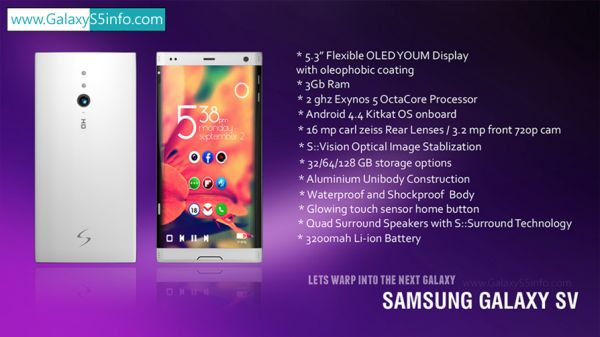 While Samsung is usually pretty good with keeping their upcoming devices under wraps, an executive has let slip that Galaxy S5 will be released on March 13th.

Samsung is set to announce their next generation Galaxy device at Mobile World Congress next week, but details of when the Galaxy S5 would actually be available where rather scarce. Since the Galaxy S4 previously launched two weeks after last years MWC, the March 13th timeframe makes sense.

We won’t have long to wait to see what Samsung has in store for the Galaxy S5, and if the leak is anything to go by then it won’t be long before we’ll see it shipping either.