The flagship smartphone may be offered in two versions: high-end metal case with flexible display and traditional plastic

The Samsung Galaxy S5 could arrive in February or March 2014 and may feature some seriously next-level specifications. In fact, both models will. Yes, the Galaxy S5 is now rumored to be coming in two formats; top-tier, and mid-range.

According to reports coming out of ETNews, the high-end flagship device could boast a flexible display and metal casing whereas the more traditional version will have the plastic body and non-flexible screen. Everything else should remain consistent between the two models, including the beefy specs.

Expected to run Android 4.4 KitKat out of the box, the Galaxy S5 should employ a 5-inch display, a 64-bit octa-core Samsung processor, 16-megapixel rear camera, and 3GB RAM. Oh, and a 4,000mAh battery. In other words, this should move the needle in almost every facet of the smartphone series.

Reportedly, Samsung will make between 800,000 and 1,000,000 Galaxy S5 devices and ramp production to 6 million in February. Come March, we could see Samsung churning out 8-10 million of the next-gen smartphones.

The Samsung Galaxy Gear 2 is also expected to make its debut at the same time as the Galaxy S5. Details for the wearable tech are light but it is rumored to be 15%-20% lighter than the current model. 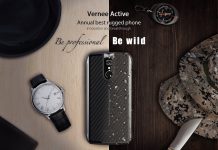 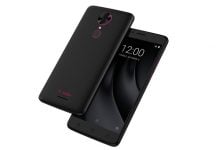