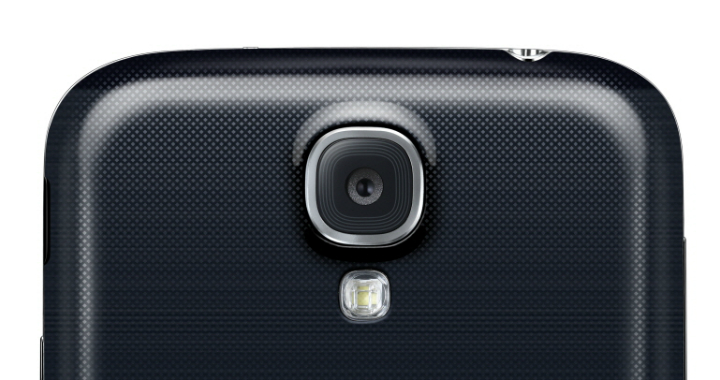 The next generation of Galaxy S smartphone could boast a 16-megapixel camera with optical image stabilization (OIS) technology, according to new reports. Once rumored for the Galaxy Note 3, the OIS stuff likely won’t be ready until until the following round of devices.

As of today, the only model of Samsung phone to feature stabilization is the Galaxy S4 Zoom, however that (10X optical zoom) is a horse of a different color. With IFA set to get underway in a matter of days we might hear more about the Galaxy Note 3 and its spec list.