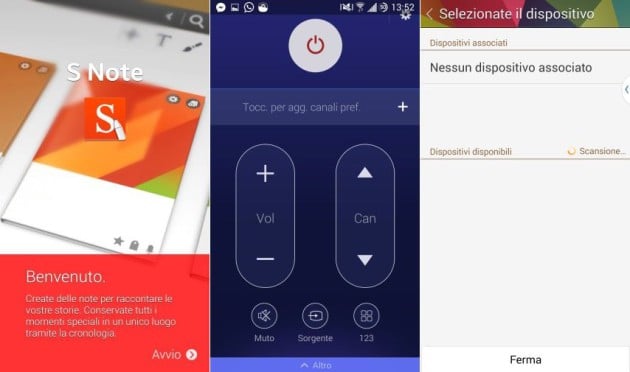 If you cant wait to get your hands on the Samsung Galaxy S5, which is due out in about a month, then as a consolation the TouchWiz Apps included with the Galaxy S5 have been leaked and are available to be sideloaded on a Samsung device. The new Apps include S Note, WatchON, S Health, S Translator, Calculator, and Gear Manager.

You’ll need a Samsung device running Android 4.4.2 and some of the new leaked APK’s will require the old version to be uninstalled, which you’ll need to be rooted in order to do.

The new updated TouchWiz was heavily focused on during the Galaxy S5 launch as being redesigned with new flatter looking icons and UI in order to bring it more inline with the look and feel and Android. With these leaked Apps you’ll be able to see for yourself what the new TouchWiz looks like on your older Galaxy device. 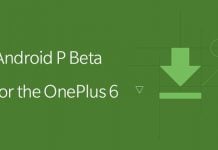 We've partnered with our friends at Stack Commerce to give away one of this year's trendiest phones. Here's how to enter the Samsung Galaxy Z Flip giveaway!