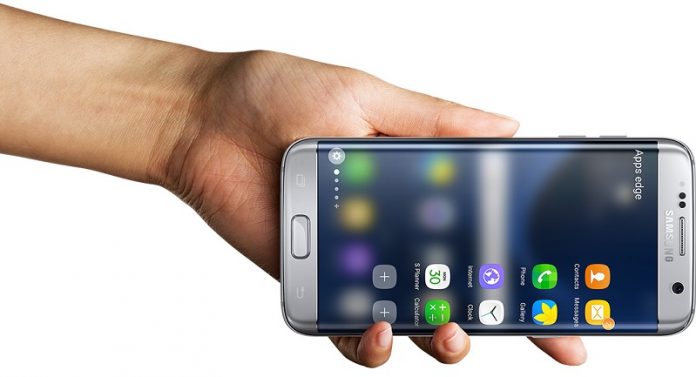 There’s no doubt smartphones have changed the way we live. We can connect with friends around the world, stream video and music and do just about anything with a couple of taps.

But are smartphones all about the benefits of living in an interconnected world? Some don’t think so. Many studies have been published claiming that smartphone overuse can have some potentially life-threatening consequences. According to select research, handsets can damage your brain, your eyesight and even your skin.

However, it’s a matter of debate (to put it mildly) whether that’s really the case, but organizations like the FCC / Federal Communications Commission) are keeping an eye out. 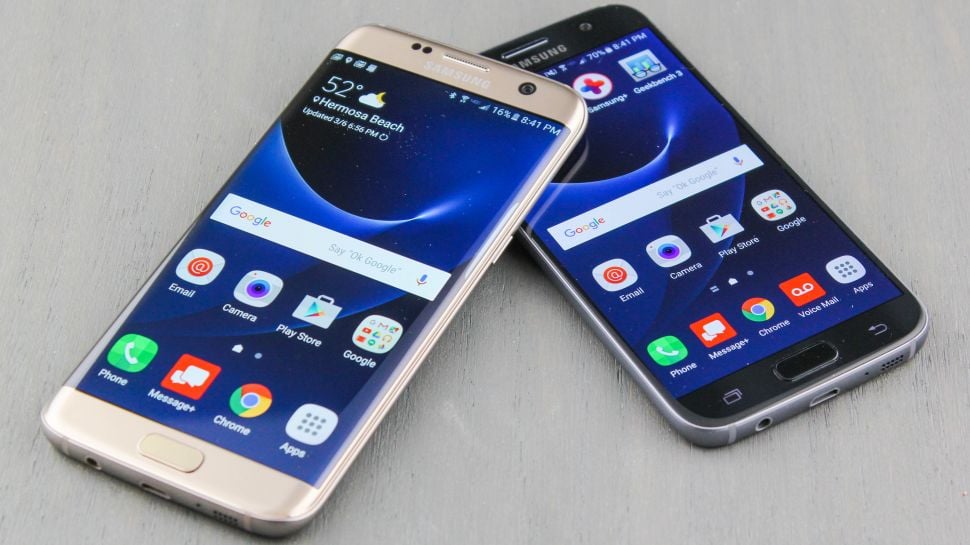 According to World Health Organization, cell phones are capable of emitting electromagnetic waves that can damage the human body, so the FCC monitors electromagnetic radiation emission levels produced by smartphones available on the market in order to help maintain the safe limits.

The unit by which this is measured is called the Specific Absorb ion Rate (SAR) – which evaluates how much energy is absorbed by the human body when it is exposed to a radio frequency electromagnetic field. Prolonged exposure to electromagnetic radiation is said to lead to a heighten cancer risk. 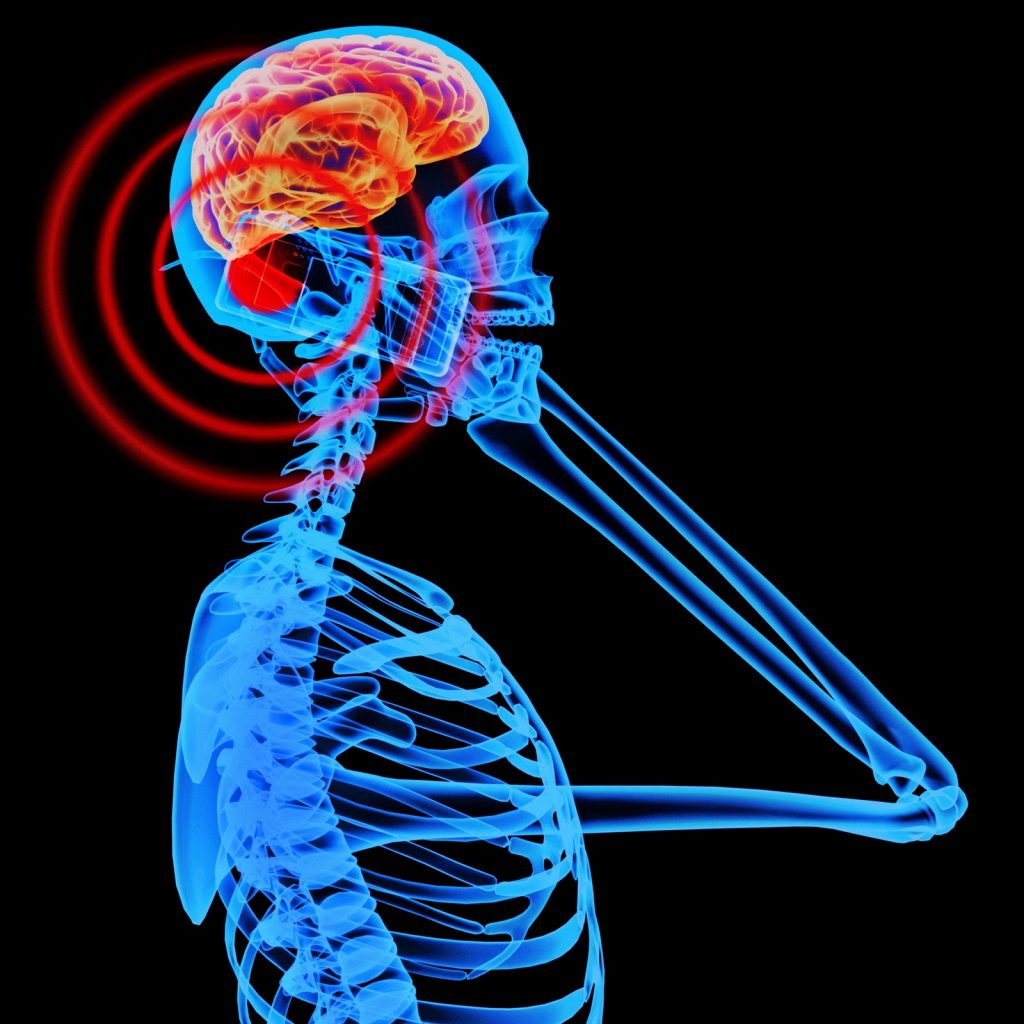 Want to know which smartphone on the market is the safest in terms of electromagnetic radiation according to the FCC? Well, according to a report coming from Business Korea, it’s the Samsung Galaxy S7 edge.

The maximum amount of emission allowed by the SAR scale is 1.6w/kg, but the Galaxy S7 edge SAR stands at only 0.264w/kg.

At the other side of the spectrum here’s the top worst SAR phones:

As you can see Apple’s iPhones don’t fear out so well in terms of SAR, so if you’re worried about electromagnetic radiation you best go with Samsung instead.

While the World Health Organization and government agencies like FCC want to keep electromagnetic radiation emission in check, we’d like to note that in 2015 the European Commission Scientific Committee on the Emerging and Newly Identified Health Risks concluded that, overall, epidemiologic studies on cell phone radiofrequency electromagnetic radiation exposure do not show an increased risk of brain tumors or other cancers of the head and neck.

As you can see, experts and clinical studies tend to disagree, but it’s better to be safe (with a Galaxy S7 edge) than sorry.