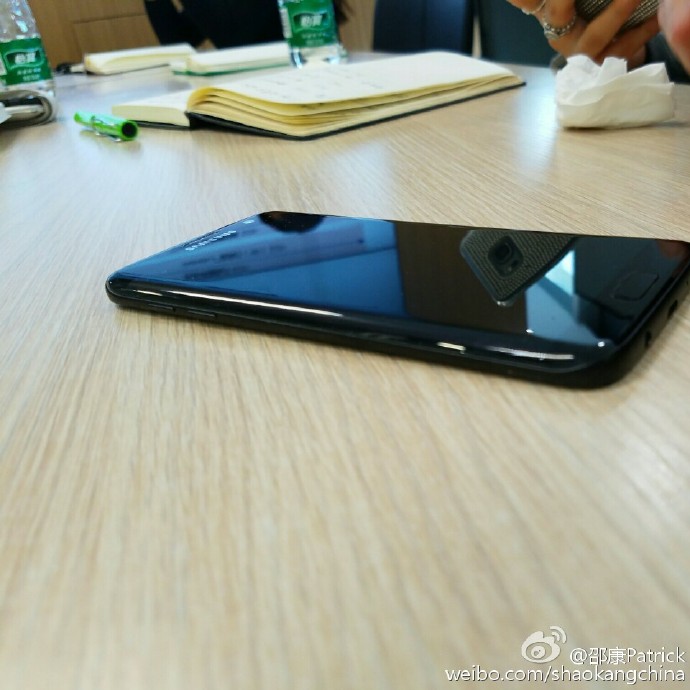 Samsung recently made available a new version of the Galaxy S7 edge. The new phones take advantage of a color hue which made a debut on the dearly departed Galaxy Note7 – Coral Blue.

Now that the Coral Blue Galaxy S7 edge is out and about, Samsung seems to be planning the release of another version. This time is the Glossy Black one.

Samsung probably wants to offer an alternative to the recently launched Jet Black iPhone 7 and iPhone 7 Plus. The folks at Sam Mobile have spotted a few images showcasing the upcoming phone on Samsung’s official Weibo account, which indicates the handset isn’t far from being released. 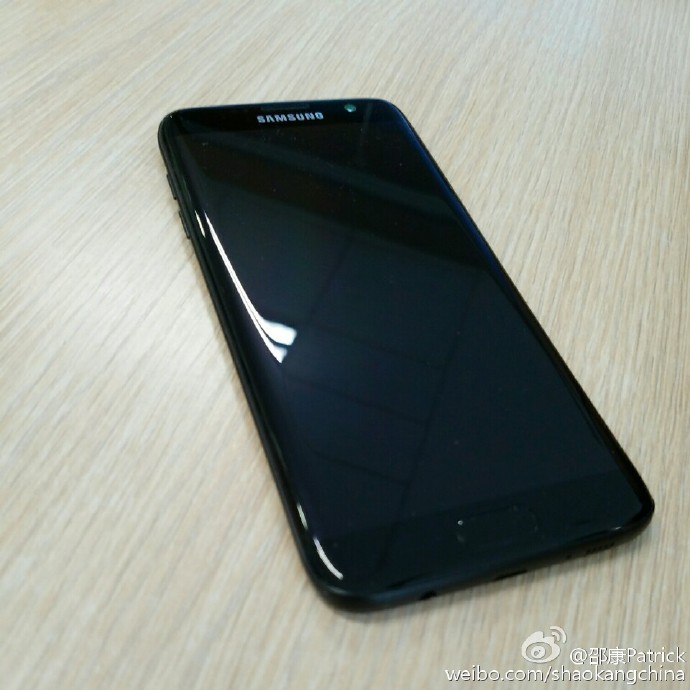 The Glossy Black model is quite akin to the Black Onyx one, except that instead of the matte finish, the back is now coated with a shiny layer of paint. 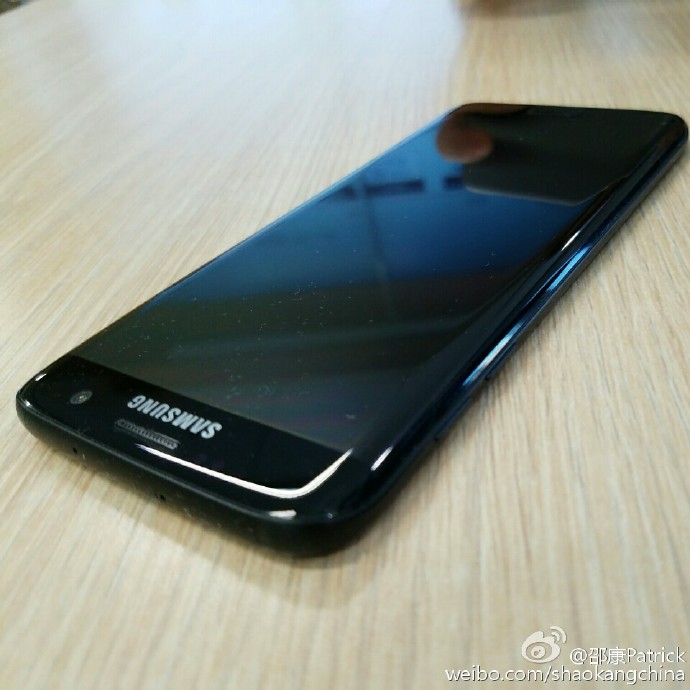 We’re not given any extra information of when the Glossy Black model might be expected to arrive in the wild or in which markets. We can only hope the shiny black phone will land in the US, as well and won’t be limited to China and other Asian countries.

Samsung is currently looking to create more interest around the Galaxy S7 edge, in the wake of the Galaxy Note7 demise. 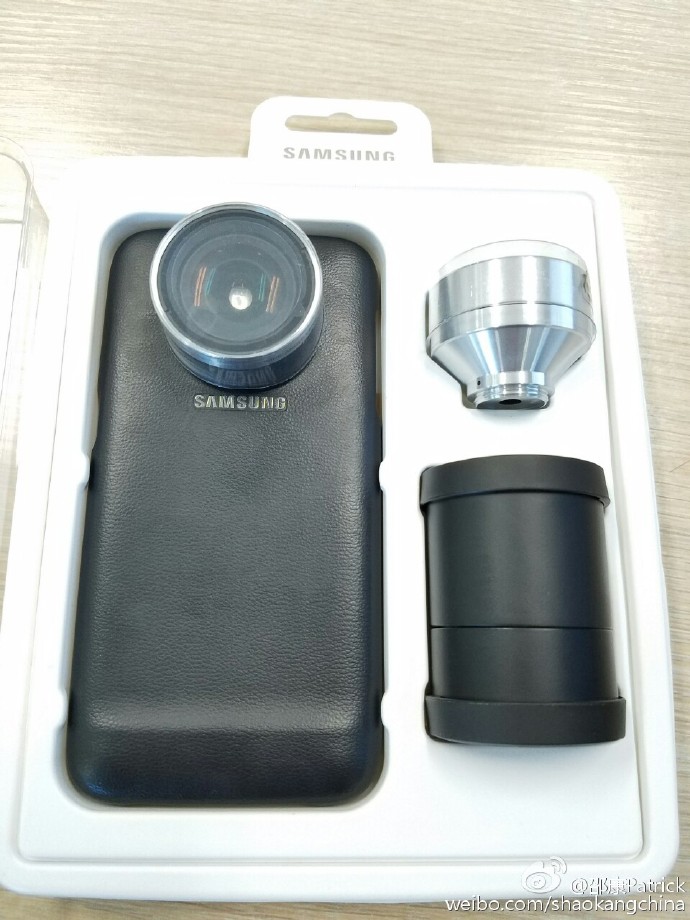 The Korean tech giant allows Note7 refugees to exchange their Note7 for a Galaxy S7 edge. And next year those enrolled in the Galaxy Upgrade program will be able to purchase next year’s Galaxy S8 or Note8 at half the price. 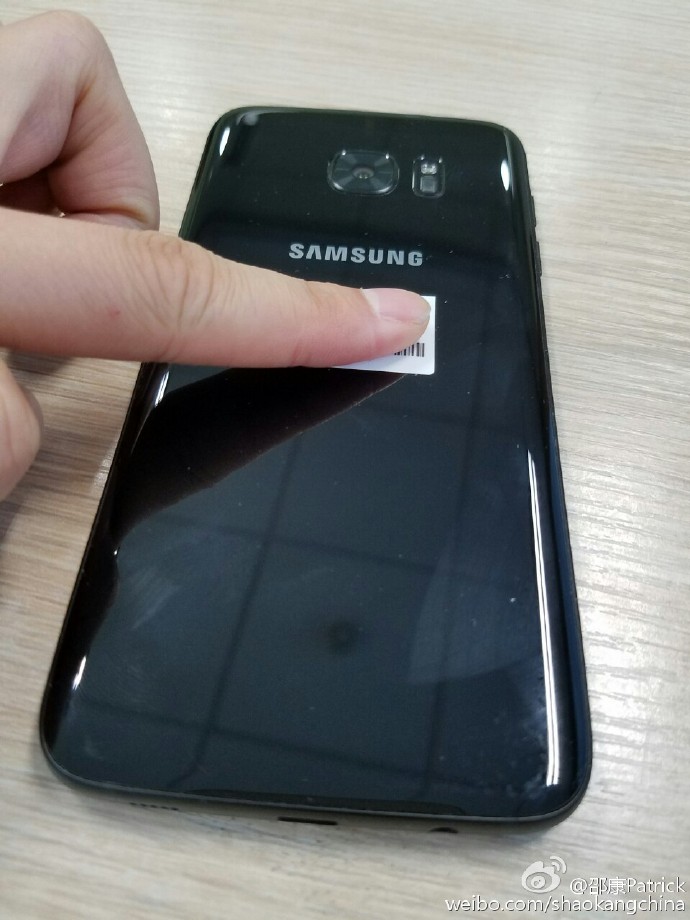 Some Galaxy Note7 owners are still having time renouncing their premium phablet and taking up the slightly older Galaxy S7 or Galaxy S7 edge instead. Some users feel like going from the Note7 to the Galaxy S7 qualifies as a downgrade, so they are waiting for the Galaxy S8 next year.

However, a new Galaxy S7 edge Glossy Black model might have the power to attract the eyes of a few customers. Or at least Samsung hopes so. What do you think?