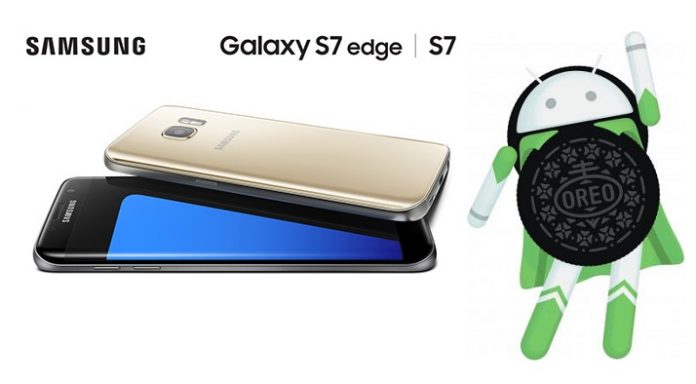 After an extremely long wait, the Android Oreo update finally started rolling out to Galaxy Note 8 owners a few weeks ago. But what about those who are still using Samsung’s older flagships? When will they get Oreo?

Well, we have some good news for you. According to reliable Turkish website GüncelMiyiz, which is a well-known source of info for Samsung fans in the country, the Galaxy S7 and Galaxy S7 edge are expected to receive Oreo on May 18, 2018.

But wait that’s not all. According to the publication, the Galaxy Tab S3 is also scheduled to get bumped up to Oreo on May 18.

It appears that initially, the Galaxy S7 and Galaxy S7 edge were scheduled to get the new build on April 13, but the date got pushed back.

This month, the Galaxy S7 and S7 Edge showed up on the Wi-Fi Alliance website. All models including the Sprint, T-Mobile, AT&T and Verizon models were listed. The A-series (2017) also made an appearance on the said website. 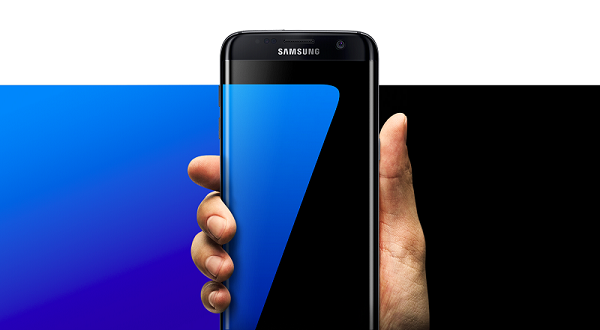 Like it’s the case with these updates, it might take a few days or even week before the new build reaches everyone. So even if the Android Oreo update will start rolling out on May 18 in Turkey, owners in the US will probably have to wait a little bit longer to get it.

Hopefully, the dates won’t be pushed back once again. Year after year, the world’s biggest phone manufacturer fails to deliver on its promise for timely software updates, and in doing so significantly disappoints its extensive user-base. But with a bit of luck, the wait for Galaxy S7 and Galaxy S7 edge owners is almost over.