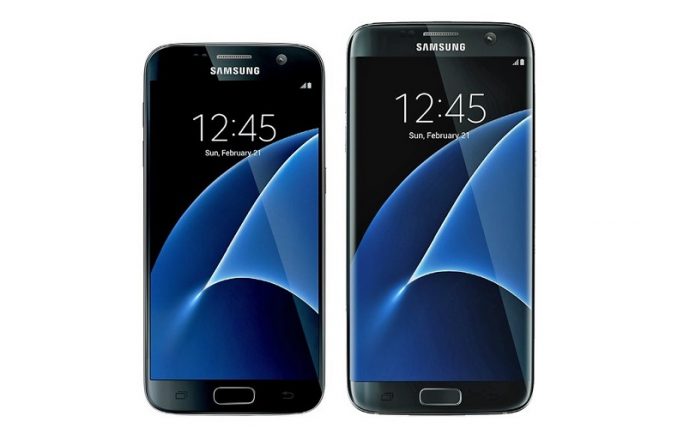 Samsung’s 2016 flagships, the Galaxy S7 and Galaxy S7 edge might soon get a taste of the Galaxy Note 8 new UI, Samsung Experience 8.5.

The two flagships have remained stuck to Android 7.0 Nougat for a while now, which also brought a newer version of TouchWiz called Grace UX on board.

But the Samsung Galaxy S8/S8+ introduced the new Samsung Experience 8.1 which received an update to version number 8.5 when the Galaxy Note 8 made a debut.

But while other Samsung smartphones like the Galaxy J5 or the 2017 Galaxy A series received Samsung Galaxy 8.1, year’s flagships continue to run the same UI. But according to a Samsung Members community admin, the Galaxy S7 and Galaxy S7 edge will get Samsung Experience 8.1 as soon as the next update – which will probably be Android 8.0 Oreo – starts rolling out. No exact timeline for the release was provided. 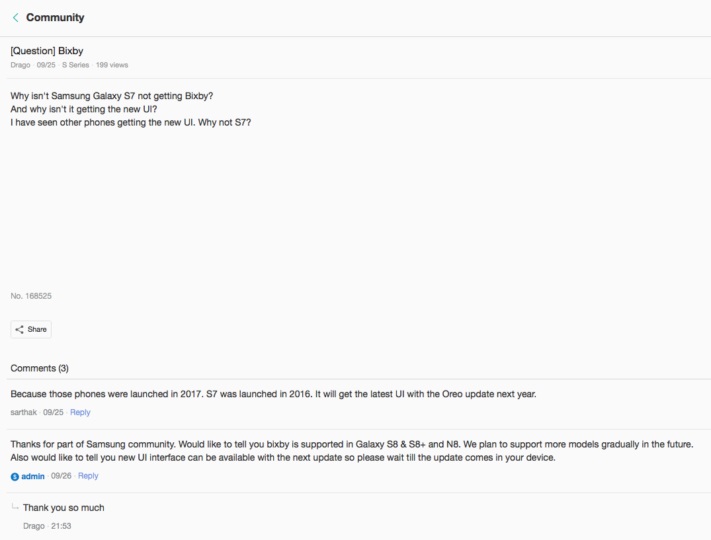 Given that the Samsung Experience 8.5 update is more cosmetic in nature and not feature-oriented, it would make little sense for the Korean tech giant to invest time and resources to deliver only a UX-focused update. The Galaxy S7 and Galaxy S7 edge haven’t been updated that many times anyway and with Android 8.0 Oreo out, it’s quite unlikely the phones will get the bump to Android 7.1 or Android 7.1.2 now.

So there you have it. If you were hoping to get the UI running on the new and shiny Samsung Galaxy Note 8 on your older Galaxy S7 or Galaxy S7 edge, now you can rest assured you will. When will that happen? We can’t tell you at the moment, but we’ll update you.