For the last few years, Samsung has released a few different variants of its flagship, with the standard version and the “Active” variant. The Active variant is always the most rugged of the bunch, being able to withstand just about everything you and throw at it, and then some. 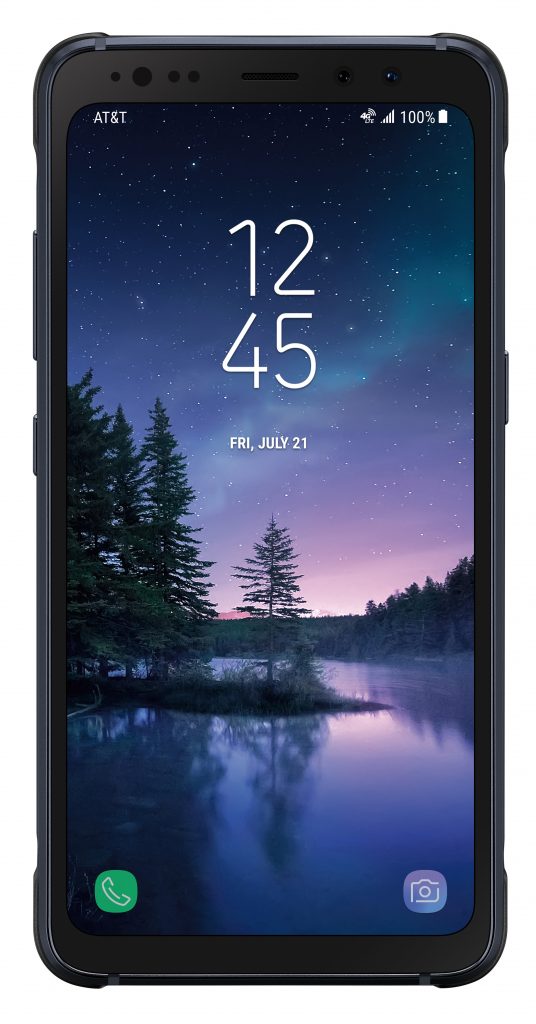 The device will feature a 5.8-inch QHD Super AMOLED display, along with an aspect ratio of 18.5:9. This means that you’ll get Samsung’s new Infinity Display, however, there won’t be any “edge” features, instead offering just a flat experience. This is likely to be similar to the flat display found on the LG G6.

Other specs for the device include the Snapdragon 835 processor, 4GB of RAM, an 8MP front-facing camera, 12MP rear camera, and a 4,000mAh battery. Other than the ruggedness of the S8 Active (via its MIL-STD-810G rating), the real story here comes from the large battery. 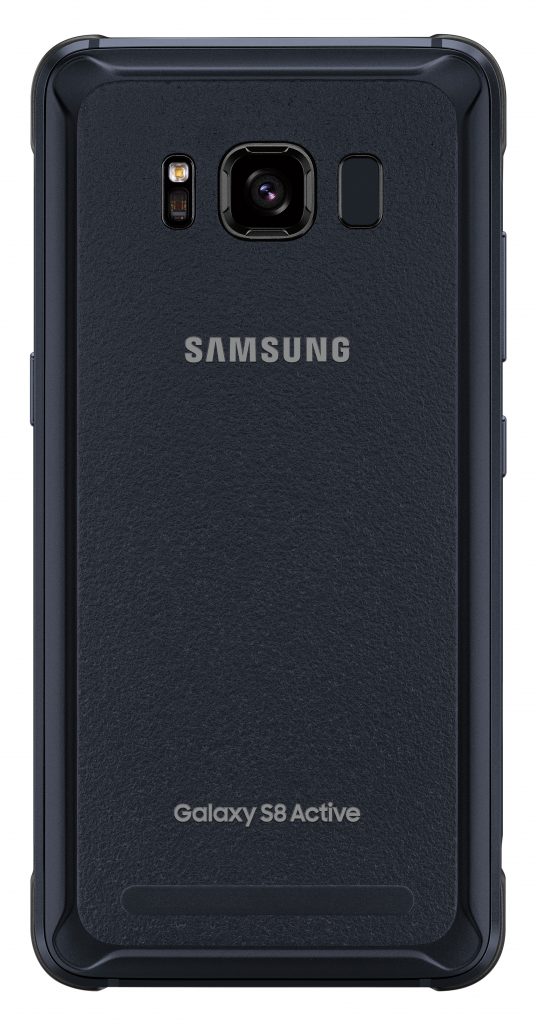 The Galaxy S8 Plus features a 3,500mAh battery, but the S8 Active will feature a 4,000mAh battery, and won’t feature all of the extra frills. Now, it’s unknown what the measurements of the S8 Active are, but if it’s as thin as the S8 Plus, then it will definitely raise some questions as to why Samsung opted for a smaller battery in its true flagship lineup.

Regardless, the Samsung Galaxy S8 Active will be coming later this week through AT&T, but will also be including some discounts and goodies. Here’s a roundup of those deals:

Samsung’s Active series of smartphones is always underrated and doesn’t get as much of the spotlight as other Galaxy handsets, but this may be one of the best options yet. Especially if you are clumsy or have little ones who like to drop your smartphones. Let us know what you think about the Galaxy S8 Active and if you’ll be looking to pick one up for yourself!