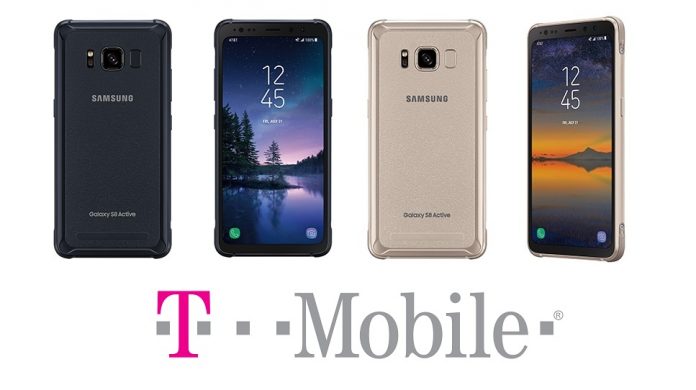 Samsung and AT&T teamed up for years ago to offer the Galaxy S4 Active and since then customers looking to purchase a rugged version of Samsung’s Galaxy S flagship could only grab it from AT&T which had exclusivity over the Active line.

But in 2017 things will be a little bit different, as T-Mobile is gearing up to introduce a Galaxy S8 Active of its own. According to promo materials that were shared with Venture Beat, the device – known as model number SM-G892T (AT&T’s model is SM-G892A) – will land with the Magenta carrier in the near future and will be available in Meteor Gray and Titanium Gold. 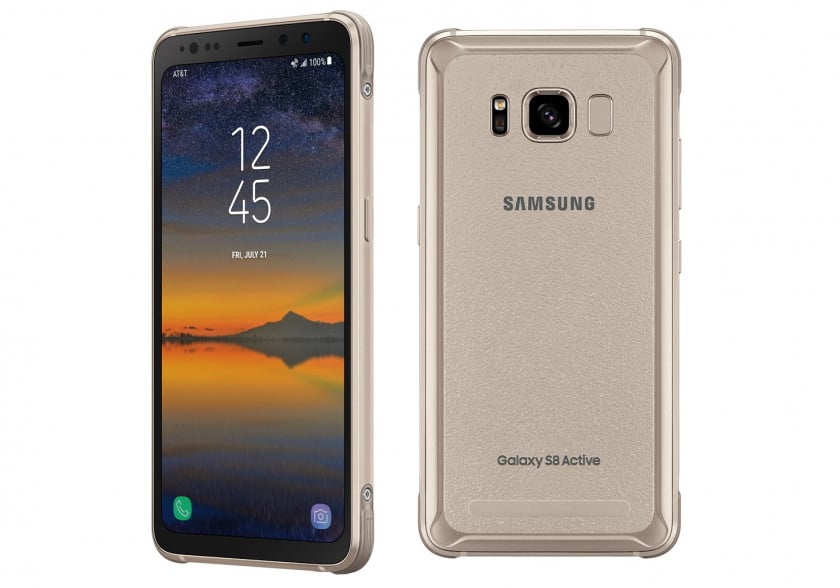 Like in the case of the AT&T model, the T-Mobile Galaxy S8 Active will come sans the signature curved edges of the Galaxy S8. However, it will boast a body that’s resistant to water, dust, and drops (from up to 5 ft) instead. It will also offer a larger 4,000 mAh battery which is certainly a big bonus. We expect the phone to sell for around $800, although this information hasn’t been confirmed yet.

Apart from the T-Mobile version, an unlocked (or universal model) of the Galaxy S8 Active might also land on the market, at some point. The phone bearing the model number SM-G892U received certification from the Wi-Fi Alliance not so long ago.