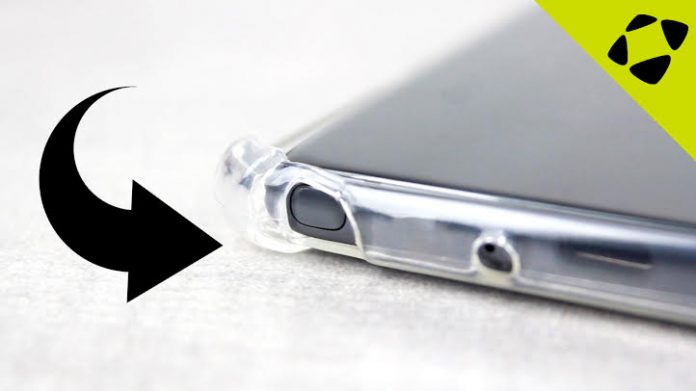 Samsung’s Galaxy S8 is one of the most anticipated flagship phones expected to arrive in the first part of 2017.

As the Galaxy S8 launch is getting near, we’ve seen the lots and lots Galaxy S8-centric leaks allegedly showing us bits and parts of the upcoming phone. Well today our friends from Mobile Fun have sent us a video which show us a bunch of new cases for the Galaxy S8 and Galaxy S8 Plus.

In the video, the folks at Mobile Fun try to fit the Galaxy S7, S7 sdge and a Galaxy Note7 dummy inside these cases, to show you how similar the upcoming phones will be

The clip reveals that in terms of ports the new cases show cuts outs for an S Pen (maybe, just maybe), microphone and speaker. It’s not the first time we’ve heard the Galaxy S8 might borrow the S Pen from the Note family, although we have to admit it would be a peculiar decision on behalf of Samsung.

Interestingly enough we can’t spot a charging port cutout at the bottom (or on top), which might indicate Samsung is pursuing its wireless charging ambitions with the Galaxy S8. There’s no trace of a headphone jack cutout either, which leads to further confusion on this matter – is Samsung dropping the 3.5mm jack or not? Hard to say at this moment. 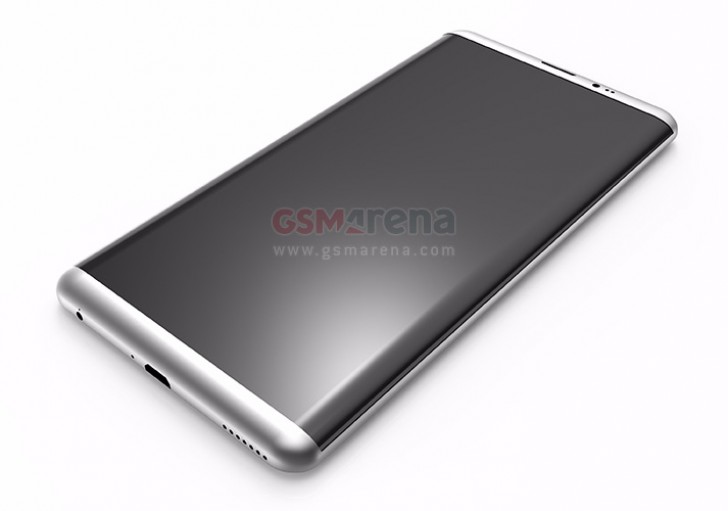 It might be a while before we can confirm which variant is the correct one. According to the most recent rumors, Samsung should unveil the Galaxy S8 on March 29, but customers will have to wait almost a month before being able to grab it, as it now seems the S8 will go on sale around April 21. Meanwhile you can check out the video above and tell us what you think.

How much money can a phone case save you?