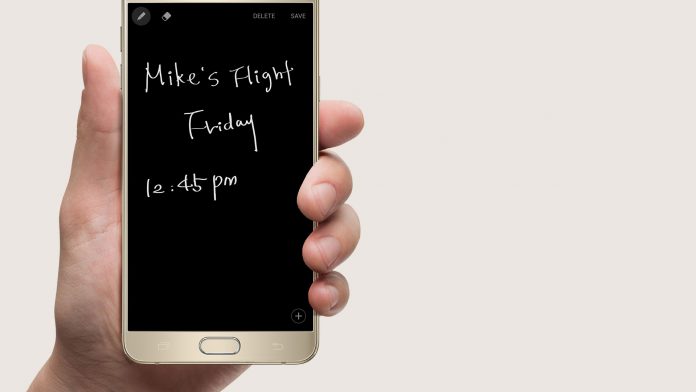 The premature death of the Galaxy Note7 upset a lot of customers and obviously Samsung wants to make it up to its loyal fan base. That’s why we expect the next-gen Galaxy S8 flagships to be a pretty massive phone bundling a lot of awesome specs and features.

According to a new report coming out of China it seems Samsung is adamant to offer the Galaxy S8 as an obvious replacement for the Galaxy Note7. If we’re to believe the latest hearsay Samsung will launch the Galaxy S8 with a S Pen external accessory. 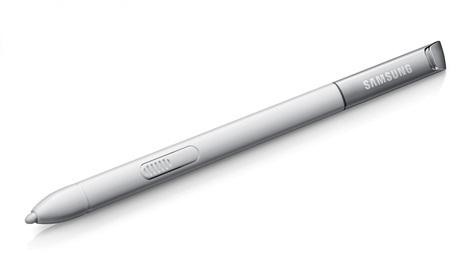 This means the Pen won’t be integrated within the phone like in the case of the Galaxy Note7, but will be sold separately for an additional price-tag. Previous rumors claim Samsung will launch a Galaxy S8 Plus model with a 6-inch display, so it seems quite evident that Samsung wants to fill the void left by the Note7 with at least one of its upcoming Galaxy S8 models.

If this information makes you a bit concerned about the future of the Note series, don’t be. Samsung already hinted a next-gen Note8 is coming when it announced the Galaxy Upgrade program in South Korea. Customers in the county were invited to trade in their Galaxy Note7 for a Galaxy S7 or Galaxy S7 edge in order to be eligible to get either the Galaxy S8 or Note8 at half the price. 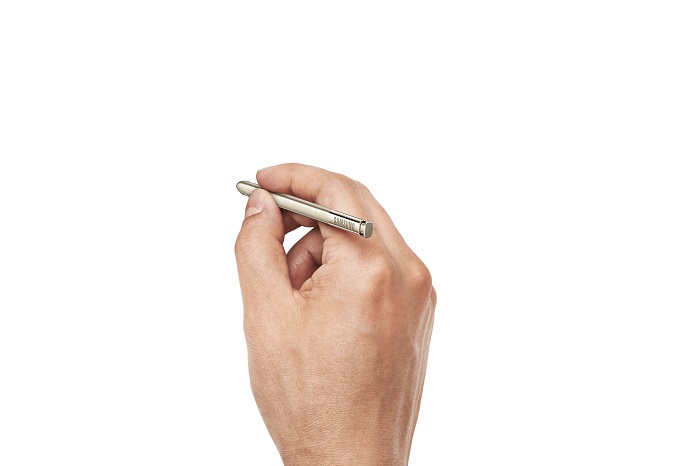 As far as we know, the S Pen Galaxy S8 variant might end up being released only in South Korea. Samsung is still reluctant to push a crippling update for the Note7 in the country like it is doing in the US, since there are many customers still using the phablet who consider switching to a Galaxy S7 a downgrade. But if a Galaxy S8 with S Pen gets released, these users will probably be happy to switch.