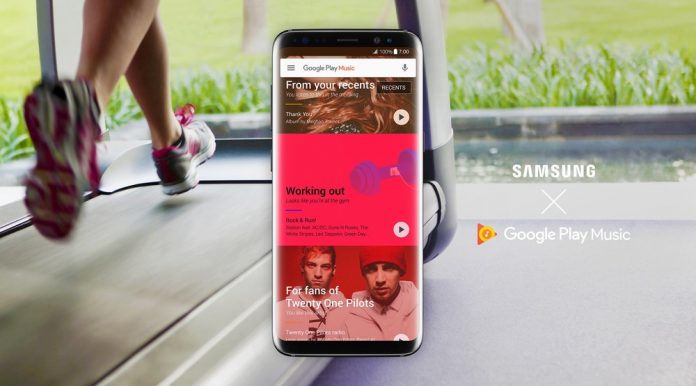 In order to celebrate Samsung Galaxy S8 and Galaxy S8+’s global launch today, Google announced it has partnered up with the Korean tech giant to make Google Play Music the default music player/service on the new flagships. But that’s not all, from now on, all new Samsung phones and tablets (including the Galaxy Tab S3) shipping out globally will come with this particular feature onboard.

So starting today new Samsung phone or tablet owners will be able to upload or stream 100,000 of their own songs to Google Play Music for free – which is twice the storage awarded to regular Google Play Music subscribers. What’s even more exciting is that new Samsung devices will come with a free three-month trail of Google Play Music and YouTube Red, just like Google’s Pixel buyers before them. 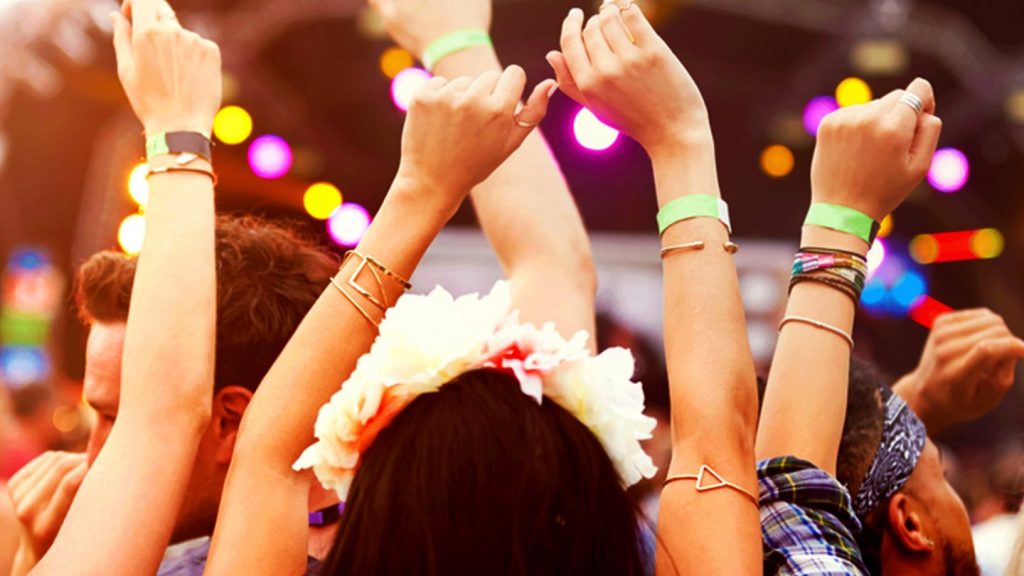 The search giant also promises its music service will support Bixby voice – once it becomes available later this spring – that is. This means music enthusiasts will be able to ask Samsung’s home grown virtual assistant to play a certain track, album or playlist – by virtue of voice commands. 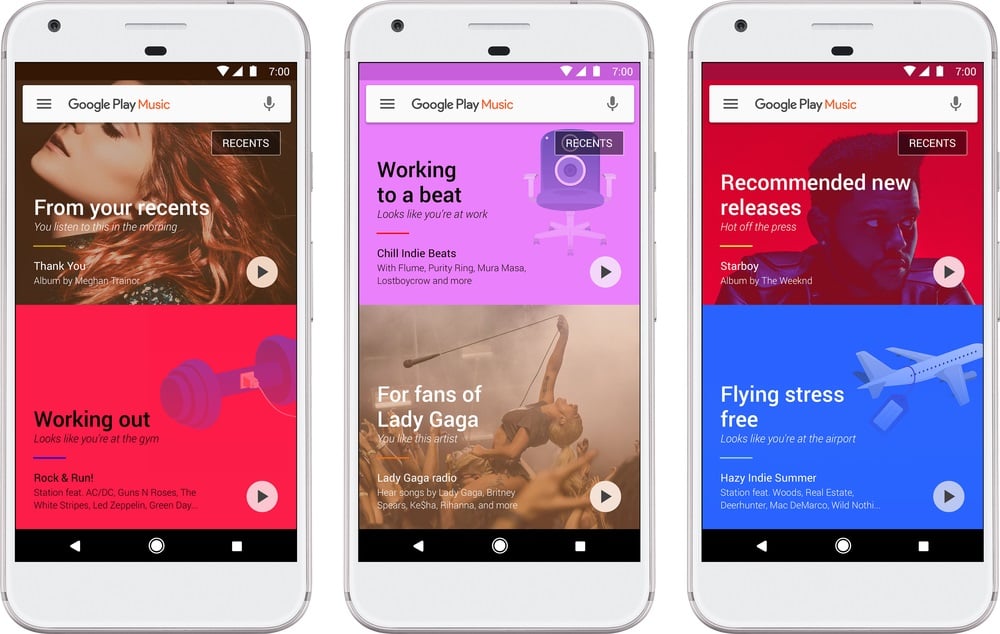 As some of you might remember, Samsung unveiled its own music streaming alternative, Milk Music back in 2014, but the service failed to take off. The company soon abandoned it and with the new Google partnership in place, seems to have no further intentions of revisiting the decision.

Google Play Music is a streaming service competing with the likes Spotify and Apple Music which also offer subscription-based access to huge databases of music. Partnering up with Samsung is definitely a step forward for Google Play Music. Since the Korean tech giant is the world’s largest Android smartphone manufacturer, the service stands to see its subscription numbers rise soon.