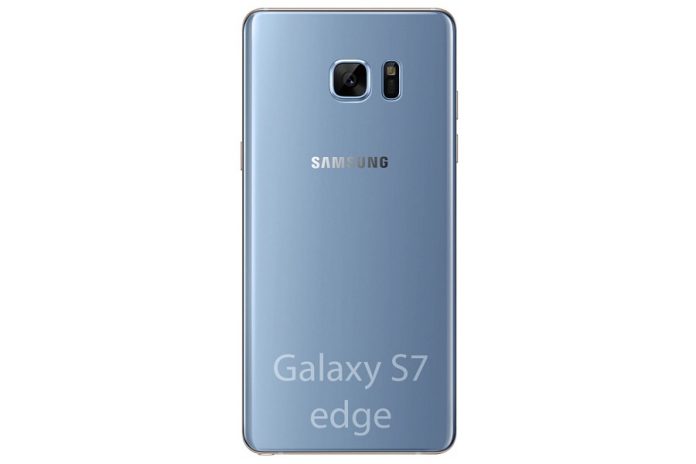 The Galaxy Note7 debacle sparked rumors that the company might be looking to fast-track the release of the Galaxy S8 in order to fill in the void left by the premium phablet.

But a report coming out of South Korea via ETNews claims Samsung has denied such a rumor explaining that given the current situation, releasing the Galaxy S8 ahead of schedule is “realistically impossible”.

A company official said that even before the Galaxy Note7, the company had a separate plan to announced the Galaxy S8. Like usual, the Korean tech giant’s plan is to unveil its next-gen premium phone during the MWC 2017 event in Barcelona.

However, given that Samsung’s current main concern is identify the real issue behind the Galaxy Note7 overheating and exploding, the announcement might actually be delayed by a few weeks. Samsung needs to make absolutely sure the Galaxy Note7 problems will not be inherited by any other premium Galaxy phone it will unveil in the future. The tech giant’s fate fully depends on this aspect, so Samsung is being extra cautious.

Galaxy Note7 owners are counting on Samsung to release a worthy new premium phone. A recent report revealed that a lot of Note7 buyers are still having a hard time letting go of the product and returning it, despite their safety being at risk.

Some they feel replacing the Galaxy Note7 with another phone from the Samsung suite qualify as a down-grade, even if the phone in question is the Galaxy S7.

For its part, Samsung is trying to persuade users to return the phablet. In South Korea, the company announced a program which would allow those willing to exchange their Note7 for a S7 instead to get the S8 at half the price.

We’re also told that Samsung is gearing up to unveil the Galaxy S7 Edge Blue Coral model with 32GB and 64GB versions, in the hopes of making the S7 lineup more attractive.

The phone shout hit South Korea on November 4 for $815 and $852 respectively. The company will launch the Blue Coral version with 32GB onboard in Singapore on November 5. Although Samsung planned to launch the phone on the global market at the same time, supplier shotages make it impossible for the company to do so. So US users will have to wait a bit.