Samsung all but confirmed the next-gen Galaxy Note phablet, when it announced ex-Galaxy Note7 would be able to get next year’s premium devices at half the price. Now a Tweet by serial leakster @evleaks reveals the phablet is already in the works.

Following the demise of the Galaxy Note7 there were some concerns that Samsung might be considering axing off the Note brand, but as it turns out this won’t be the case after all. 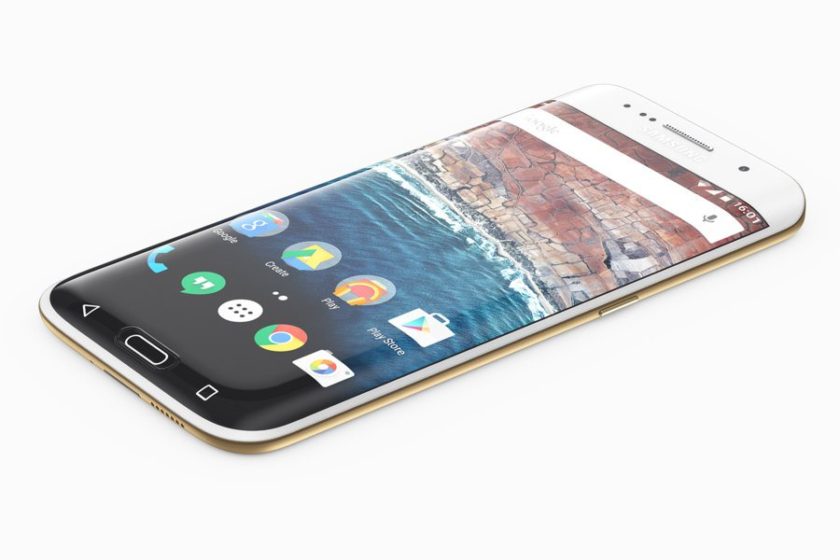 @evleaks reveals that model SM-N950 is currently in the works, which is obviously a phone from the Note series. But given this year’s Galaxy Note-related scandal, Samsung might end up re-branding the new phone to give it a clean shot at success.

Naturally everyone was expecting the Galaxy S8 and Galaxy S8 Edge to bear model numbers SM-G940 and SM-G945. Well now it seems this won’t be the case and the two phones will go directly to SM-G950 and SM-G955. 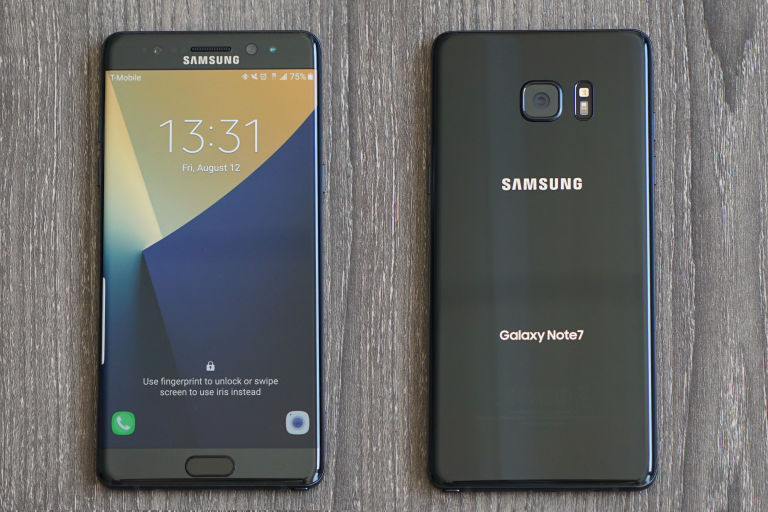 Where did the SM-G940 and SM-G945 go you might wonder? Well we can’t know for sure but we have two theories. In South Korea there’s great deal of superstition surrounding the number 4. Floor number 4 is always skipped in hospitals and other public buildings and given the amount of bad luck floating over Samsung this year, the Korean tech giant might be playing it safe.

The second theory has to do with a recent rumor related to the Galaxy S8. It seems like next year Samsung plans to make its flagship phones bigger in size and the skipping the 94* numbers could be considered an indication this will indeed be the case. According to word on the street the two Galaxy S8 phones might boast a 5.7-inch and 6.2-inch displays respectively.

At this point is all speculation, but as the months go by we’ll be able to tell you more, so keep checking back with us.