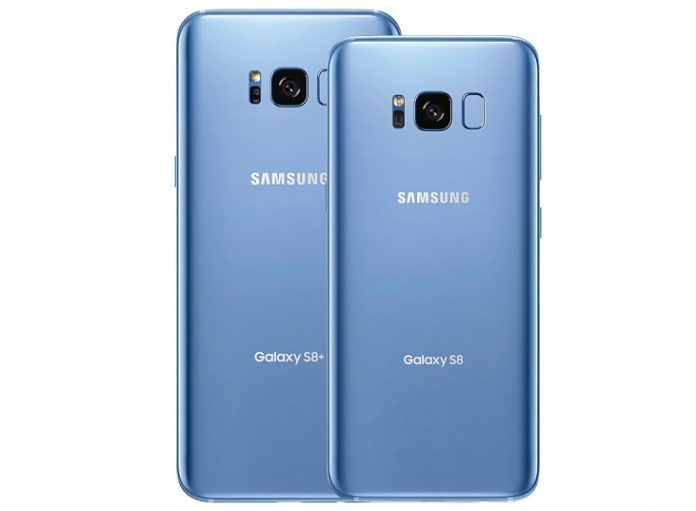 Last month, we reported that the Coral Blue Galaxy S8 and Galaxy S8+ should arrive in the US this summer.

Now Droid Life tells us the phones should become available for purchase via Best Buy – which will exclusively offer them – later today. The information was provided by a reliable source.

Best Buy hasn’t officially confirmed the information, but in any case be on the lookout for the Coral Blue phones later today by checking this link.

Furthermore, Best Buy is expected to offer the Galaxy S8 with $250 off in the last week of July. The retailer will slash $150 off and shave an additional $100 via trade-in or another similar method.

So far customers in the US could only purchase the Galaxy S8 or Galaxy S8+ in Midnight Black, Orchid Gray or Artic Silver. But a fourth option will be available soon.

Samsung introduced the Coral Blue coloring option ever since the Galaxy Note7. After the phablet’s demise, the Korean tech giant started offering a Coral Blue version of the Galaxy S7 edge.