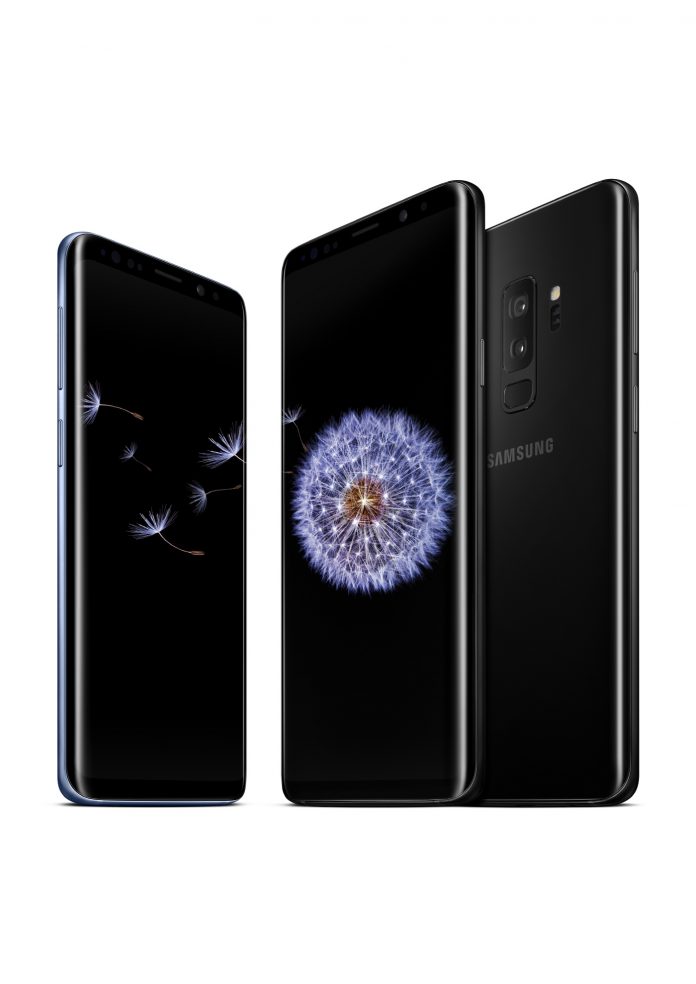 Samsung has just announced the Galaxy S9 and Galaxy S9 Plus. So, logically we want to know when we can get our hands on them right?! Luckily, Samsung is making it really easy on us this time around with a global launch and all major US carriers on board.

Samsung will sell the phone directly to consumers and is offering a decent promotion to get you to switch. The Trade Up and Save promotion will offer up to $350 in credit for current year flagships like the Samsung Galaxy S8 Plus and others. The Galaxy S9 has a base price of $719.99 and the Galaxy S9 Plus has a base price of $839.99 which means you can get them for as low as $369.99 and $489.99 respectively. Not bad for a brand new flagship.

Here’s the full list of devices you can trade in and their value:

The Galaxy S9 and Galaxy S9 Plus will be available for pre-order on March 2 and will hit stores on March 16, 2018. Here are all of your carrier choices for the device.

See the Samsung Galaxy S9 and Galaxy S9 Plus at Samsung

AT&T is trying to entice business customers to upgrade to the Galaxy S9 and S9 Plus with a $150 activation credit when they buy either device on an installment plan. AT&T points out that the devices support Band 14 and the company’s FirstNet public safety network.

Verizon is offering extra trade-in promotions that can net you between $100 and $350 in bill credits when you trade in your current device. Customers who switch to Verizon Wireless, port in a line, and trade in an old phone can receive up to $500 in bill credits toward the purchase of the Galaxy S9 or Galaxy S9 Plus. 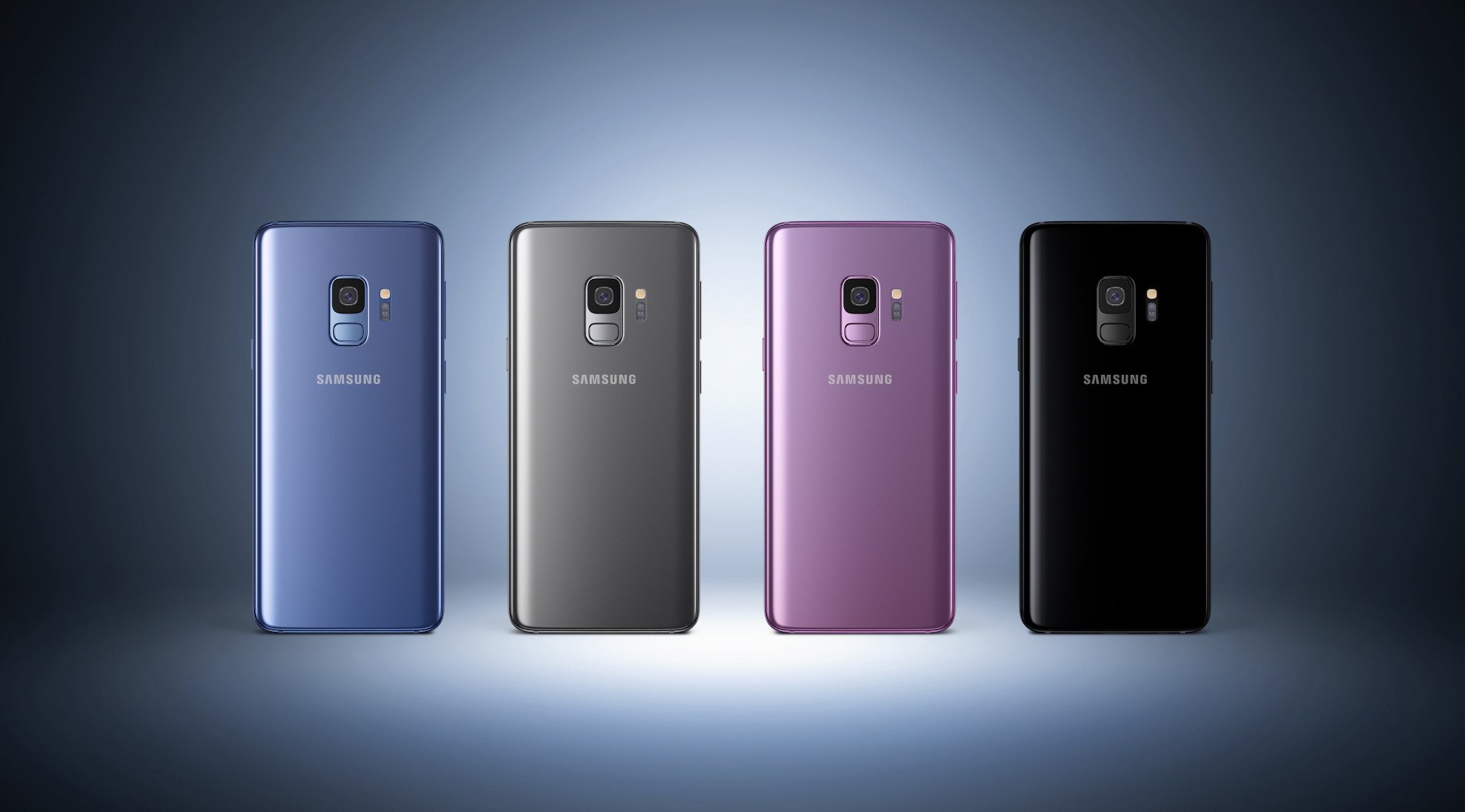 T-Mobile might have the best promotion on the Galaxy S9. When you trade in an eligible device, you can get 50% off the device. The discount will come in the form of 24 monthly bill credits, but if you cancel your service, the bill credits stop and you’ll owe the full amount remaining on your device. Here are the devices T-Mobile will accept and their trade-in value:

Sprint also offers the Galaxy Forever program that will let owners upgrade to the newest Galaxy device after 12 lease payments on their current device. Essentially, you give your device back to Sprint, they forgive what’s left on your current lease, and you begin a new one on the Galaxy S10. Not a bad deal if you like to upgrade every year and you’re loyal to the Galaxy brand.