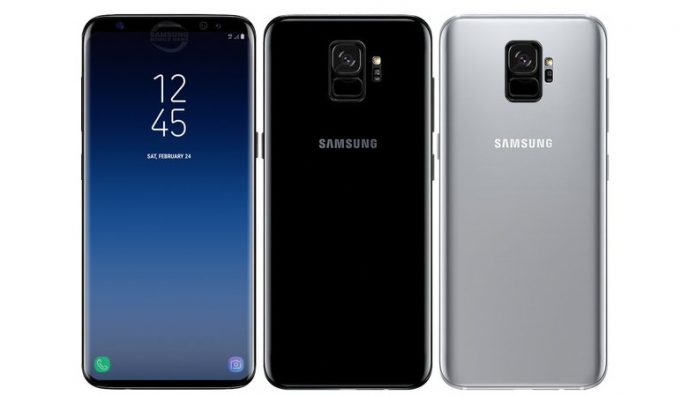 There’s no doubt that the majority of customers prefer smartphones with big batteries, but if that’s not part of the spec sheet, the next best thing would be fast charging. Because we all like being able to charge our devices as fast as possible.

With the Snapdragon 845 now official, it’s expected that Samsung’s upcoming next-gen Galaxy S9 flagship will be the first to take advantage of Qualcomm’s new super-fast Quick Charge 4+ technology which is said to be 15% faster and up to 30% more powerful. But the most important thing is that the new technology keeps the temperature of the phone up to 3C degrees cooler, making the device a lot safer. 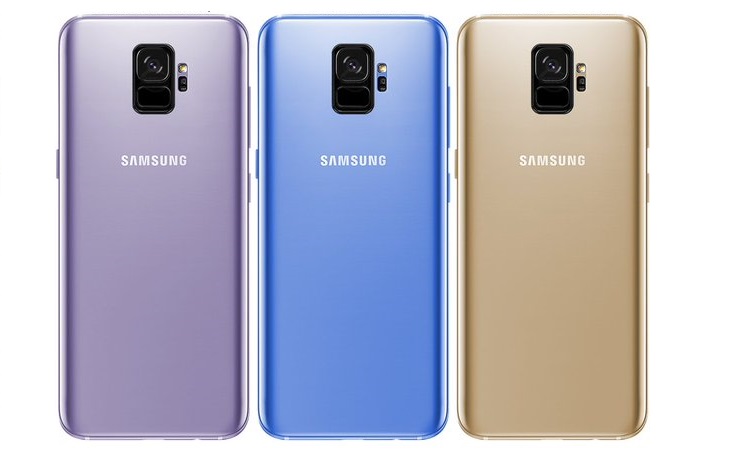 Given the improvements, it might come as a disappointment to learn that according to a recent leak, the Galaxy S9 won’t come with Quick Charge 4+ in the US and Hong Kong. This is because the Korean tech giant failed to get the necessary licenses for the technology in those markets. It’s a similar story with Sony who can’t seem to be able to implement a working fingerprint sensor in the side power button on the devices it sells in the US.

Even though it’s disappointing to think that the Galaxy S9 won’t get Quick Charge 4+ in the US, consider this. According to Qualcomm, the Galaxy S8 uses only Quick Charge 2.0. There’s no mention of the Galaxy Note 8, so maybe the phablet takes advantage of Qualcomm’s more recent Quick Charge 3.0.

Anyway, this is just a rumor, so . Hopefully, Samsung will pleasantly surprise us when it unveils the Galaxy S9 in a few months.