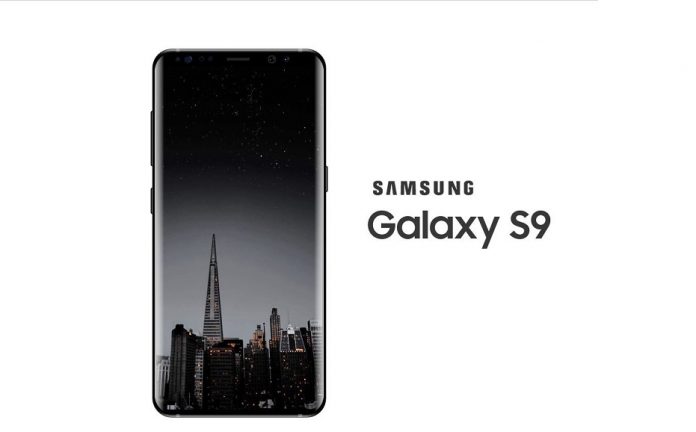 Samsung has already confirmed it will be showing off the Galaxy S9 in February at Mobile World Congress next month and we may have just seen a sneak peak of the retail packaging.

That might not sound extremely exciting and on its own, it’s not. Samsung retail packaging often lists the specifications of the device inside on the exterior of the box, so getting sight of the retail packaging for the S9 has given some insight into what the specs could be.

A Reddit user uploaded an image of the claimed Galaxy S9 retail packaging so obviously, this must be taken with the usual ‘caution’. However, if truly the S9 packaging then we could be in for a treat.

According to the packaging, the Galaxy S9 is to feature a 5.6-inch Quad HD+ sAMOLED screen and an 8MP AF Selfie camera, accompanied by a Dual Pixel 12-Megapixel OIS f/1.5 + f/2.4 rear camera. Of most significance is the stereo speakers tuned by AKG that could reveal Pixel inspired front-facing speakers for the first time. Most likely the speakers will be downward firing since conflicting rumors suggest Samsung are trying to make the bottom and top bezels even slimmer simply leaving no room for speakers. It also seems the S9 will remain at 4GB of RAM as opposed to the 6GB found in the Note 8.

As we already know, the Galaxy S9 will be powered by Samsungs own Exynos 9810. Stay tuned for the latest news about the Galaxy S9 as we approach MWC and the release date of the device.