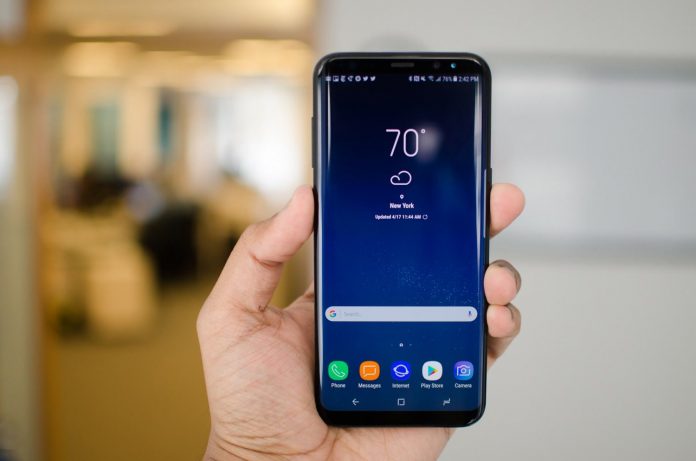 It has surfaced that Samsung may be planning on releasing the Galaxy S9 a little earlier than expected. In fact, Samsung could be set to unveil the Galaxy S9 ahead of Mobile World Congress in February 2018 according to a tipster.

While the same rumor does tend to circulate around most flagship launches, it’s worth highlighting that Samsung delayed the S8 due to the Note 7 problems the company experienced. So if we do see the Galaxy S9 launch before MWC 2018 then it will more than likely mark when Samsung originally intended on launching the device as part of the annual launch cycle.

Interestingly, the source also mentioned that Samsung have borrowed some of the iPhone X features but doesn’t allude to what they could be. We’ve heard the technology to place a fingerprint sensor under the screen is not yet ready for the S9 so could see a feature that mimics the complex facial recognition technology found on the iPhone X.

Either way, we won’t have long to see what the S9 has in store, and no doubt Samsung will push the boundaries of what is possible once again.