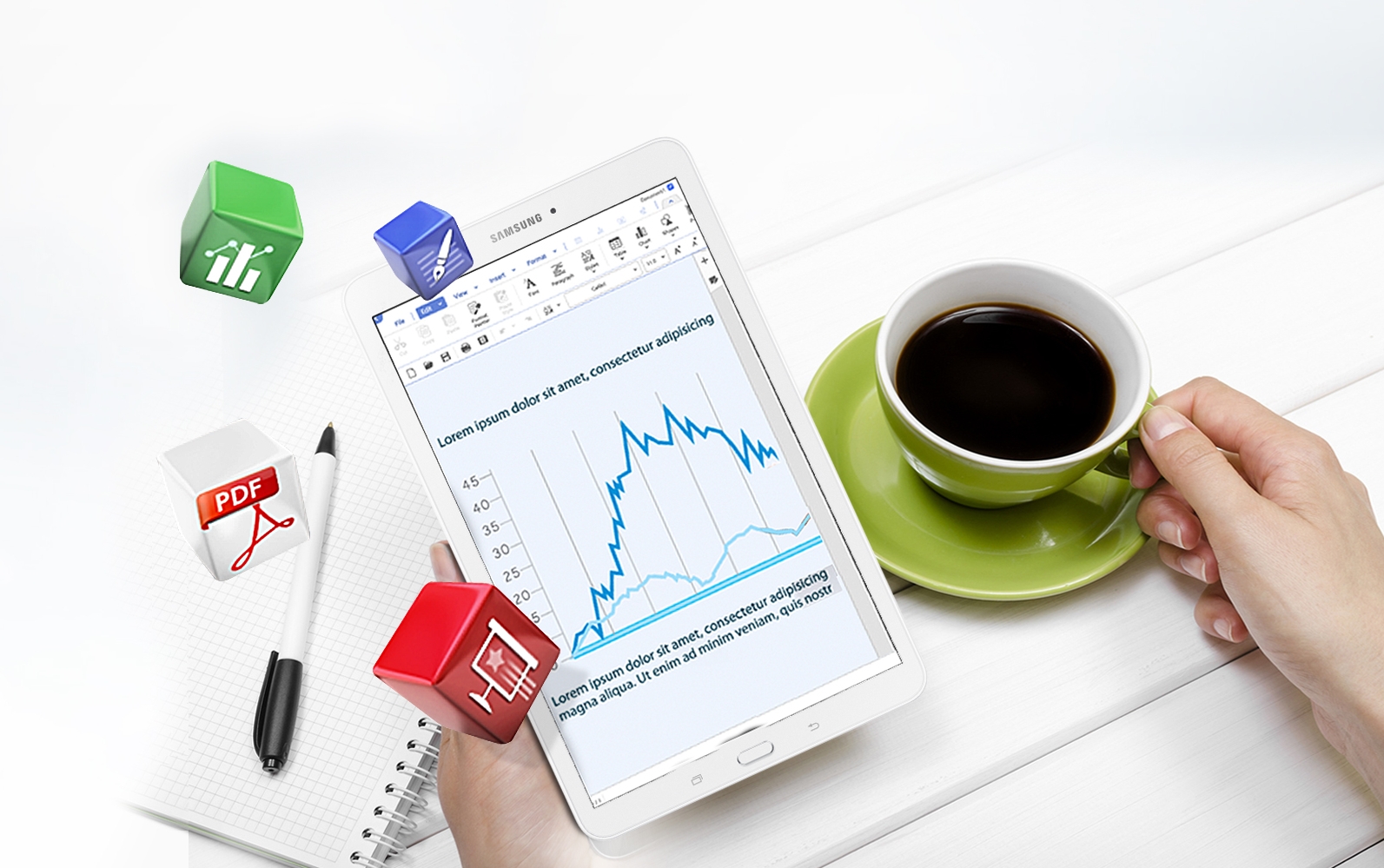 Samsung has officially announced the Galaxy Tab E for all those living in Taiwan. Sporting a 9.6-inch display, Android 4.4 and 1.5GB of Ram, its a mid-range device that that looks very similar to its flagship siblings. Also included is a 1.3GHz processor quad-core processor, 8GB of internal storage, micro-sd slot, and a 5,000 mAh battery. That’s a pretty big battery, enough to get you through a single day of heavy usage and then some.

The Samsung Galaxy Tab E is only slated to release in Taiwan at this moment but may make its way over to the states in due time. While the Galaxy Tab E is not a behemoth when it comes to specs, it still offers decent hardware that should get most users through their technological needs. Costing only $225, its also not terribly expensive though you can probably find a better deal elsewhere if you not dead set on owning a Samsung device.