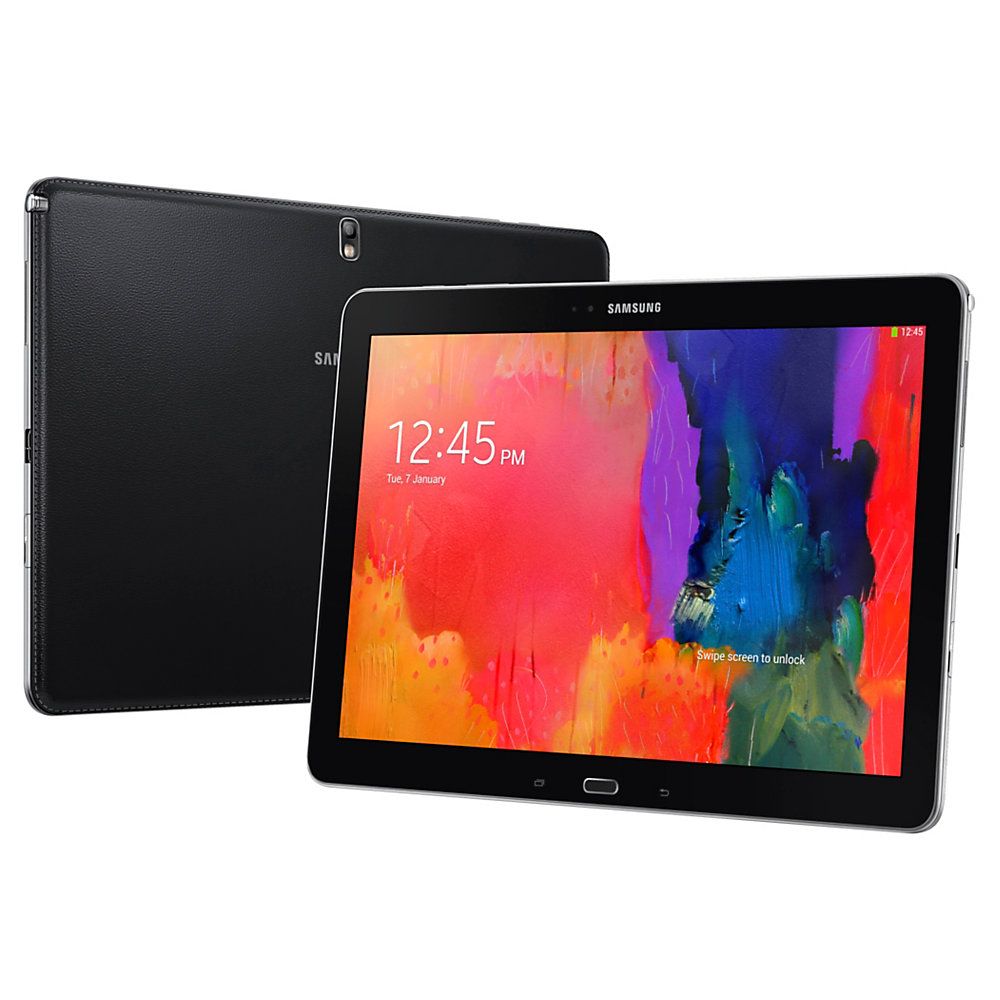 Samsung’s upcoming PRO range of their Galaxy Tab lineup will soon be hitting stores in the UK on March 4th, but is currently up for pre-order online and as an added bonus Samsung will throw in a free 32GB microSD card.

The Samsung Galaxy Tab PRO’s both feature a 2560 x 1600 resolution display and run the latest Android 4.4 KitKat. Included with the tablets is Samsung’s new Magazine UX, which has come under some scrunteny from Google for detracting away from the general look of Android, to a point where it is nearly indistinguishable.

The Galaxy Tab PRO 10.1 is powered by an Exynos octa-core 1.9GHz and 1.3GHz CPU, with the smaller Tab running with a 2.3GHz quad-core CPU.

Shipping will commence from March 4th for both the white and black versions of the 10.1 and 8.4 Galaxy Tab PRO.

Will you be preordering?