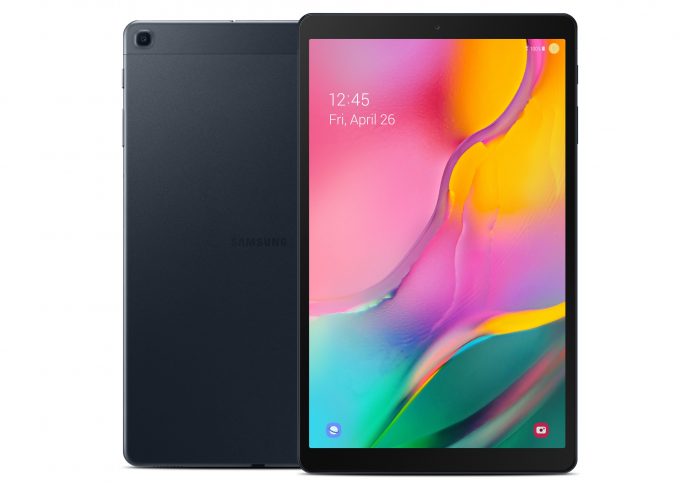 Samsung recently took the wraps off two of its newest tablets, the Galaxy Tab S5e and the Galaxy Tab A 10.1. As one of the only manufacturers that still care about tablets, Samsung tends to put out quality devices and these two tablets are examples of that. 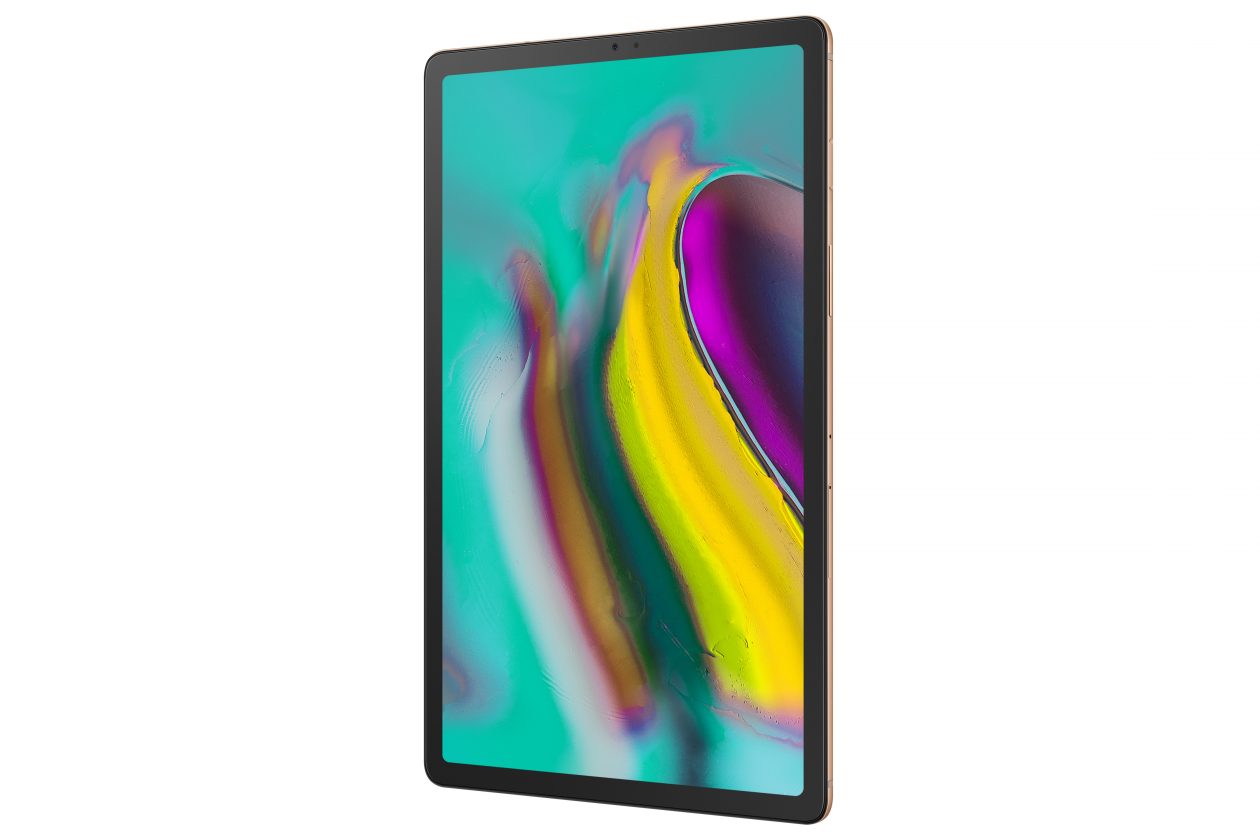 The Galaxy Tab S5e is focused on ultra portability and according to Samsung, is the thinnest 10.5 tablet on the market today. The narrow bezels allow the 10.5 inch display to sit in a frame not much larger than the screen itself while still delivering good battery life with the 7,040 mAh battery. It comes with Android 9.0 Pie on board and supports first party accessories like the Book cover Keyboard which connects to the POGO pins on the back of the device. There’s also a POGO charging dock, Slim cover, and book cover all available.

Read more: The Samsung Galaxy A80 shows off the future of smartphone cameras

Consuming media is the Tab S5e’s bread and butter. The 10.5 display comes in at 1600 x 2560 and utilizes Samsung Super AMOLED technology, renowned the world over as the best mobile displays on the planet. There’s also four AKG-tuned speakers on board for your tunes.

The Samsung Galaxy Tab S5e will be available on April 26 for $399.99 from Samsung and major retailers. If you pre-order the tablet between April 12 and April 25, you’re eligible for a free Samsung SmartThings hub. 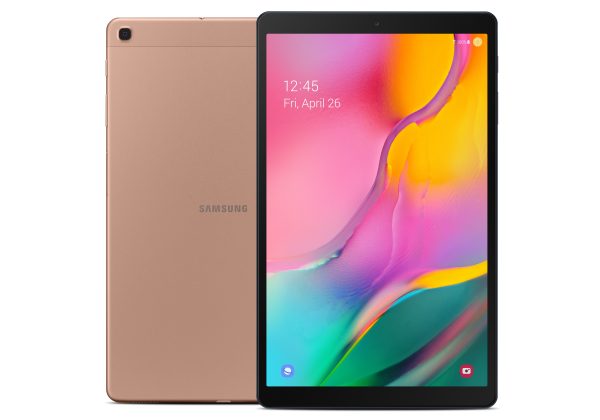 The Samsung Galaxy Tab A 10.1 is a far more budget friendly device. Releasing at only $229, the Tab A 10.1 is designed to be that tablet everyone around the house can use to check their email, browse Facebook or Reddit while they’re waiting on dinner, or play a few light games.

Read more: How to change the theme on Samsung’s One UI

The small bezels means the 10.1-inch 1200 x 1920 display fits perfectly in your hands while not taking up too much room in your bag when you take it with you to the kid’s practice after school. There are stereo speakers on board that support Dolby Atmos and yes, we do have a 3.5mm headphone jack. Some of their other features include Bluetooth 5.0, Android 9.0 Pie, and a single 8 MP rear-firing camera along with a 5 MP front-facing camera for those video calls.

The Samsung Galaxy Tab A10.1 will be available starting April 26 on Samsung’s website and at major retailers. It comes packed with a library of curated educational content for kids through Samsung’s Kids application. This app allows parents to customize and control what their children are consuming and playing on the tablet so they don’t have to look over their shoulders at all times.