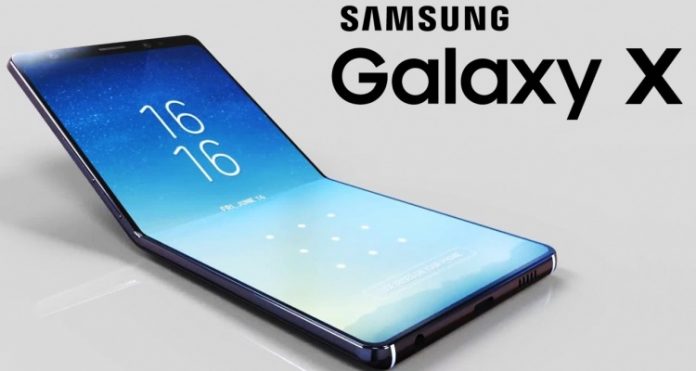 Remember Samsung’s foldable smartphone that has been rumored forever? Well according to the company’s mobile division CEO DJ Koh, who recently talked to CNBC, the device will finally make a debut during Samsung’s Developer Conference. The event is scheduled to take place between November 7 and 8 in San Francisco.

Koh also went on to confirm rumors that the phone will be usable while in a folded state. What’s more, he revealed that users will have to unfold the device into a sort of tablet mode when in need of browsing or watching content. Samsung is also trying to differentiate this “unfolded” experience from the one you might get from using a plain tablet.

Samsung’s head of mobile also told CNBC that the development of the device is “nearly concluded”. From this statement, we could infer that the launch date could still be subject to change in the near future. But hopefully this will not be the case and Samsung will become the first smartphone maker to launch a truly foldable smartphone.

Previously, we heard rumors that seemed to suggest Samsung’s experimental phone (dubbed the Galaxy X) will arrive in early 2019. But if Koh is to be believed, it appears that the Korean tech giant is a bit ahead of schedule. 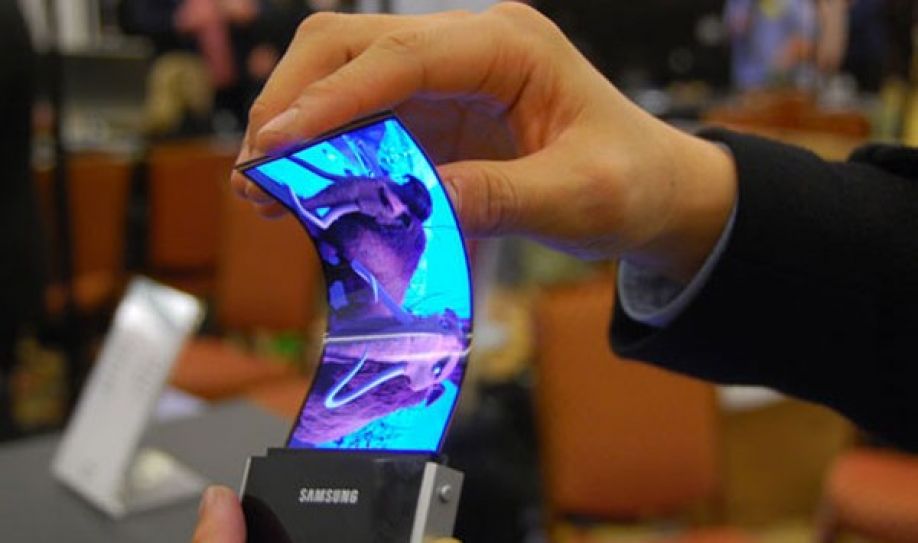 According to what we know so far, the Galaxy X could arrive with a large 7.3-inch OLED display in its unfolded state, which turns into a 4.5-inch one when folded. Some sources have claimed that the front panel could take advantage of a technology similar to Apple’s 3D Touch. This will allow users to get contextual info depending on how hard they press on the display.

We also heard the phone will apparently rely on a curved battery with a capacity between 3,000 mAh and 6,000 mAh. But none of this info has been confirmed so far, so you should treat it accordingly.

Galaxy X is a tablet in your pocket, OnePlus bringing new gestures to 6T, and more news for you