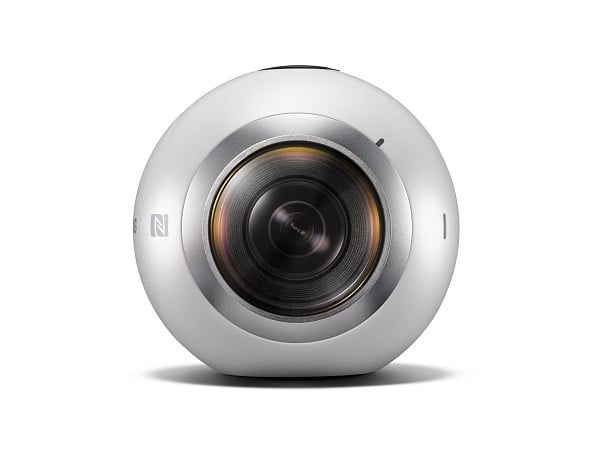 With the advent of VR, people are increasingly becoming more interested in 360-degree photos and videos, so the Gear 360 arrives at the right time. This week, Samsung has announced the round camera is now available for purchase from several in-store retailers like AT&T, Sprint, Verizon Wireless and U.S Cellular. For those who don’t want to do business with carriers, note the snapper can also be picked up from Best Buy. 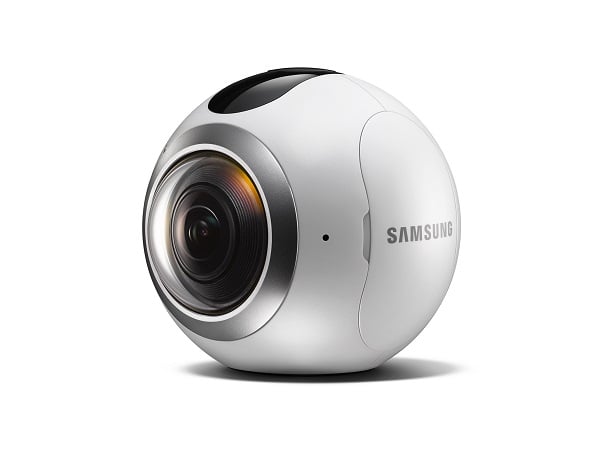 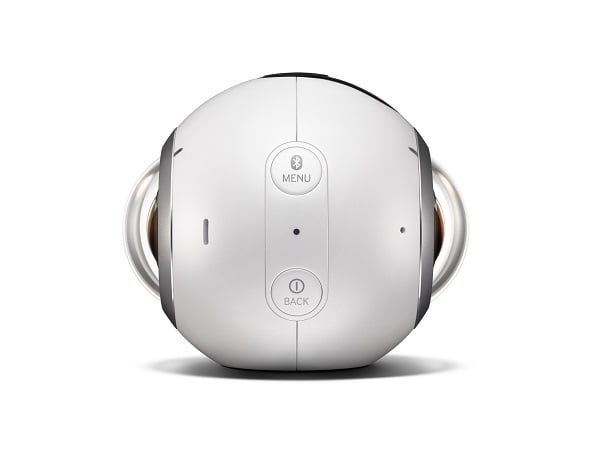 Previously the Gear 360 was available only through a series of online stores, but now customers can acquire it from a brick-and-mortar locations also.

The camera features two sensors, located on the sides and each bundles a wide-angle f/2.0 lens. While the Gear 360 can’t be called a rugged camera akin to the GoPro series, Samsung says the shooter takes advantage of IP53 certification which ensures dust and water spray resistance. Hence being caught in the rain with the Gear 360, should bring no permanent damage to the camera.

The camera is powered by a user-replaceable 1,350 mAh battery, so if the juice runs out you can simply swap it out with a fully charged unit. The Gear 360 also benefits from a tiny display located on top used to display basic information. 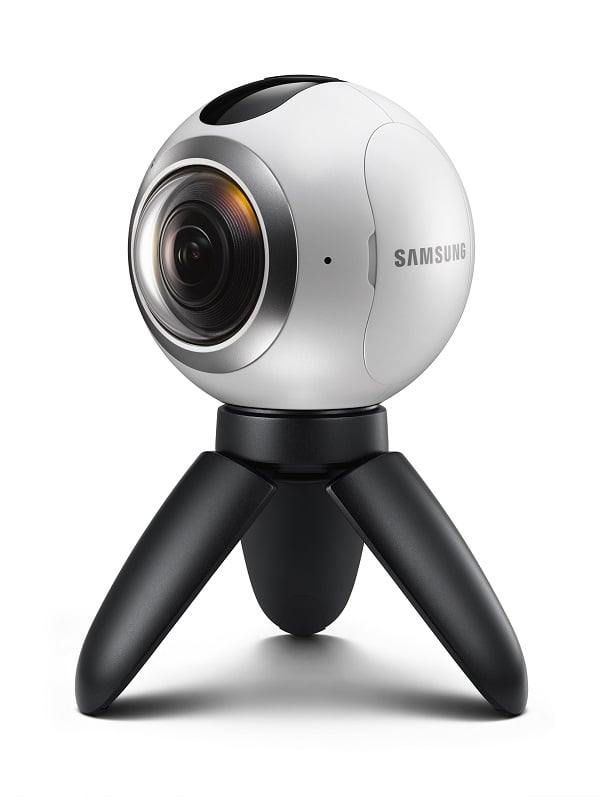 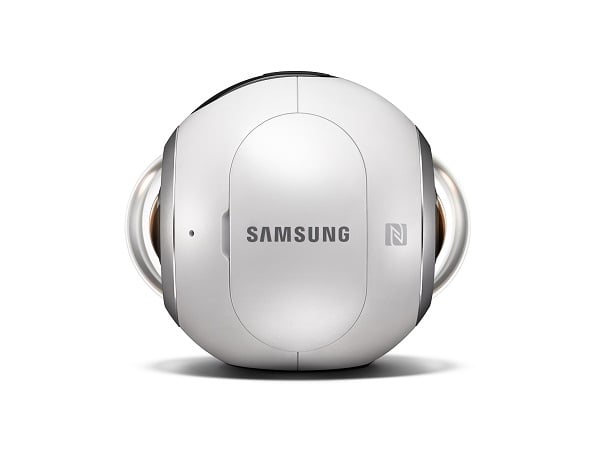 But how does the Gear 360 deliver a VR experience, you might be wondering? Well, you’ll need a Galaxy S7 to be able to tap into that. You see the two f/2.0 fisheye lenses both deliver 195-degree angle views that are then stitched together by the flagship creating a 360×180-degree view to explore using a VR headset. The full view can also be inspected on a touchscreen or a good, old computer display.