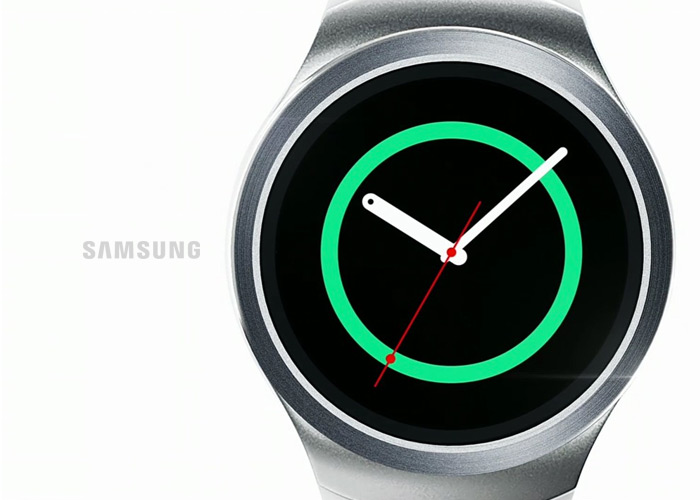 You may have been sad when Samsung merely teased the sequel of its Gear S smartwatch.  It’s been a while since the original launched.  Fortunately, it’s not a long wait until IFA, and we’re getting some good looks at the Gear S2’s overhauled design leading up to the unveiling.

We now have a really good glimpse at how the new smartwatch looks on the wrist, thanks to an Instagram photo. 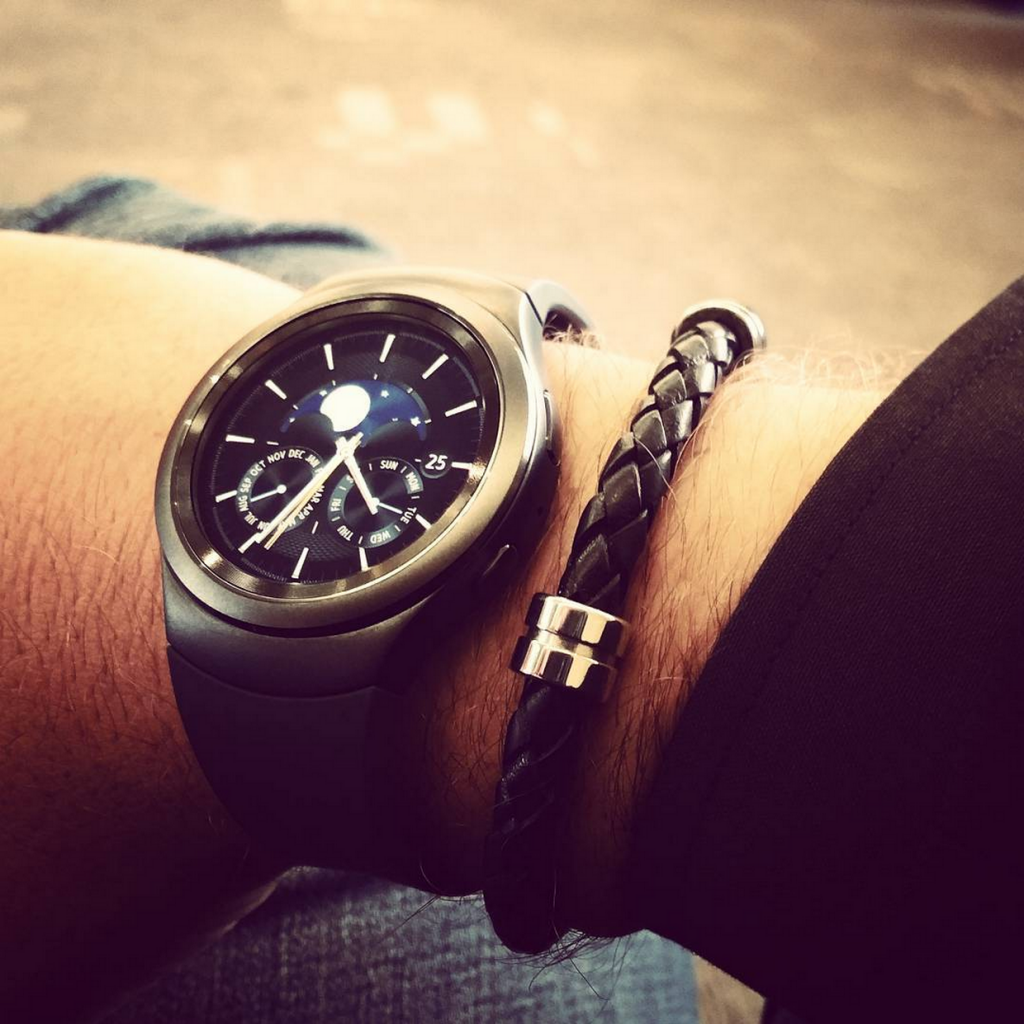 I don’t know about you, but this view of the Gear S2 has leveled up my anticipation.  We already knew a circular smartwatch was coming, and you may have read up on the rotating bezel that surrounds the watch face (which will let you cycle through functions).  This clear view of the design suggests that the display won’t be flush with the bezel, which is great if you worry about scratching the glass (this is unlike the popular Moto 360).

Also, the watch band is a solid chunk of either metal or plastic that looks like metal.  This is a different approach from other popular smartwatches, which either use leather or a traditional metal band.  It tapers in width from the attachment to the circular chassis.  Personally, I’m digging this design, it flows nicely and looks futuristic.

This is all we have for now.  Stay tuned for the unveiling next week at IFA.  We’ll be sure to scoop up any other details about the Gear S2 that get leaked.

Are you excited so far at what Samsung is cooking up?