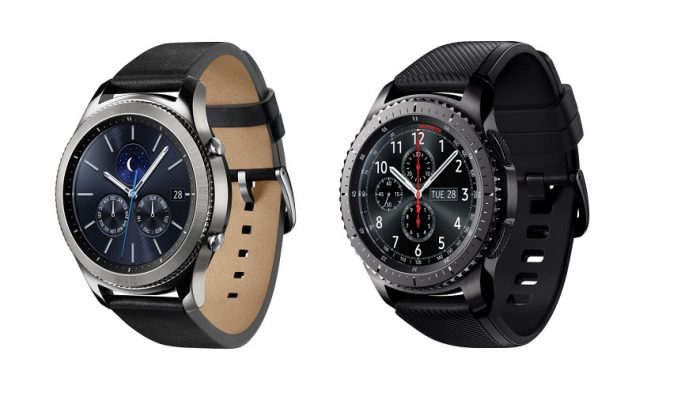 Earlier this week, ASUS’ new ZenWatch 3 was finally made available for purchase in the US for $299 a pop. But if for some reason you don’t like ASUS, you’ll be happy to know you have an alternative when shopping for circular watches.

Retailer BestBuy appears to be gearing up to accept orders for Samsung’s latest Gear S3 smartwatch, which is listed at “Coming Soon”. Customers can have their pick between Classic and Frontier models for $349.99 a pop. As you can see Samsung’s wearable is a bit more expensive that ASUS’. 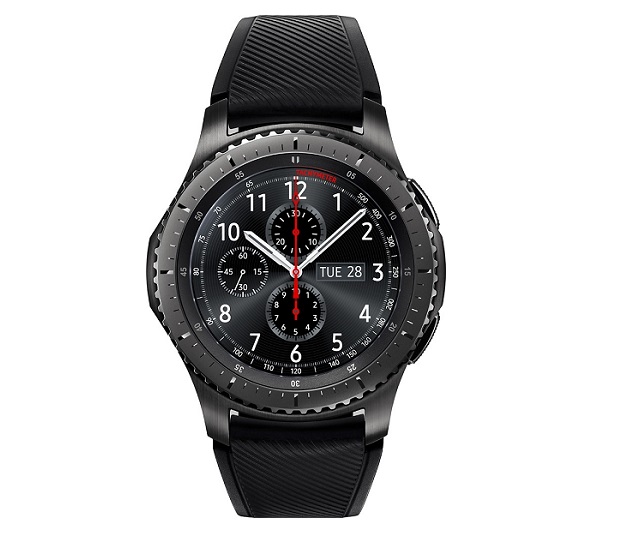 But is it worth it? Samsung certainly does seem to think so. In case you don’t remember, we’ll remind you that Samsung introduced the Gear 3 back at IFA 2016 in Berlin. The watch features a round 1.3-inch circular AMOLED display with the iconic rotating bezel which makes app navigation and messaging a lot easier. The display boasts 360 x 360 pixel resolution and is powered by a dual-core 1GHz chipset. 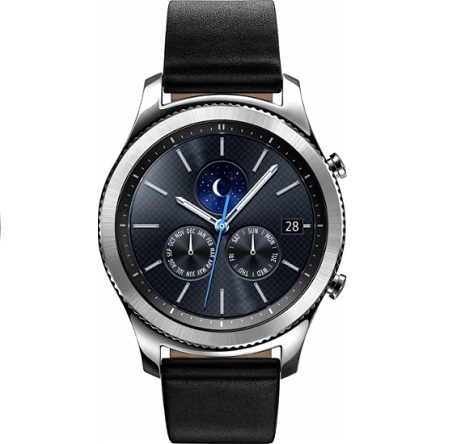 The watch is water-resistant and embeds a GPS monitor and a heart-rate monitor. It’s also capable of making contactless payment via Samsung Pay support.

Samsung has upgraded the battery inside the S3, so compared to last year’s model, the wearable features a 50% larger battery (380 mAh). It also boast 50% more RAM power (768MB). We should also note the Gear S3 runs Samsung’s own Tizen OS, so it’s not your “regular” Android Wear wearable.

To give you an idea of how the Samsung Gear 3 compares to the recent ASUS ZenWatch 3, we’ll remind you that the wearable of 1.39-inch AMOLED display with 400 x 400 resolution.

There’s a Snapdragon Wear 2100 chipset under the hood with 512MB of RAM, 4GB of internal storage and a 340 mAh battery. The watch runs Android Wear out of the box, but there’s no mention of Android Pay working on the device. Note this watch doesn’t have a heart rate sensor or GPS, but it’s water resistant nevertheless.