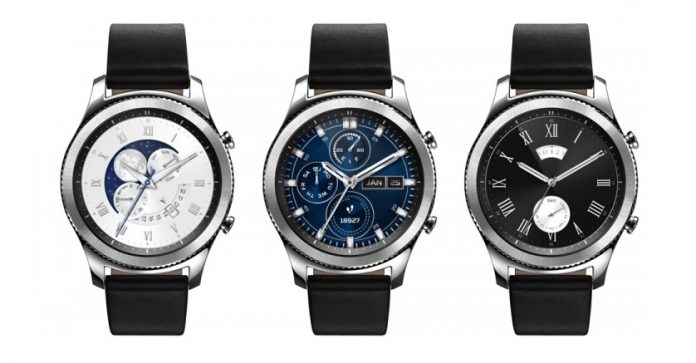 A few months back Samsung unveiled a LTE equipped version of its Gear S3 Classic smartwatch in South Korea. The product was said to also launch on the US market via three major carriers including Verizon, AT&T and T-Mobile.

Now AT&T just confirmed it will start selling the LTE-equipped variant of the Gear S3 smartwatch starting this Friday, May 26 online, as well as in brick in mortar stores. Interested customers will be able to purchase it for $17.50/month for the next 20-months on an AT&T Installment Plan. Or you can grab the device for $249.99 outright.

The carrier also has an interesting promotion going on until June 30. Get the Galaxy S8 or Galaxy S8+ and you’ll be able to grab the Gear S3 Classic or Gear S3 Frontier from $49.99 a pop. 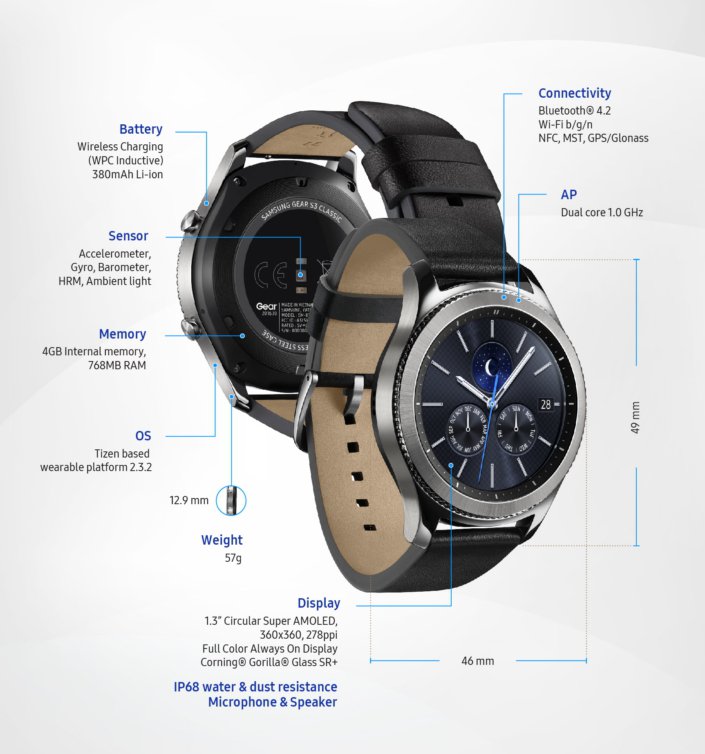 Naturally the watch comes with AT&T NumberSync feature, which means users will be able to port their smartphone number on the smartwatch as well, so they will be able to receive phone calls and messages even with no phone nearby.

As a quick refresh, the Samsung Gear S3 Classic comes with a circular Super AMOLED display and the rotating bezel which first debuted on the Gear S2. It bundles an 1GHz processor, 4GB of internal memory and 768MB of RAM, as well as a 380 mAh battery, wireless charging and a IP68 water and dust resistance. Unlike the majority of smartwatches out there, it runs Samsung’s own homegrown Tizen OS and not Android Wear.