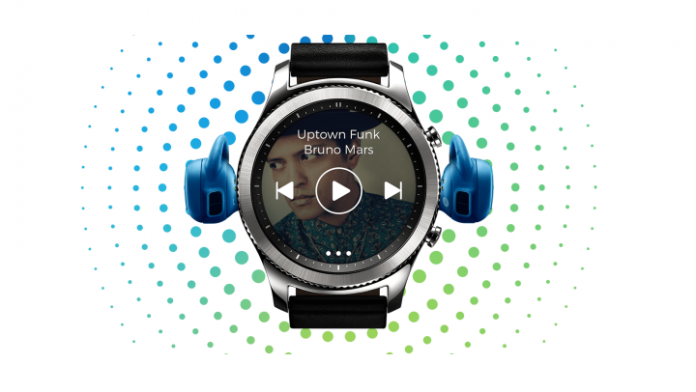 Users have been able to use Spotify on their Gear S3 and Gears S2 smartwatch ever since last year. Now Samsung has accidentally revealed a possible update that’s coming to the Gear S3 smartwatch – Spotify offline playback support. Which means you’ll be able to download songs from Spotify for later listening.

The Korea tech giant made the announcement on its Swedish website some hours ago, but for some reason, Samsung took it down shortly after. Given that offline Spotify playback is apparently in the works for the Apple Watch too, it’s possible that Samsung wanted to wait for the feature to be ready, as well.

Going back to the Gear S3, users will need to download a Spotify add-on app for their watch via the Gear Manager app on their paired smartphone in order to be able to play Spotify tunes offline. Once the add-on is installed, users will be able to see a Listen Offline option inside the app.

For the time being, we don’t really know when the new Spotify feature will become widely available. For all we know, some select users might already be able to access it.

In case you managed to activate the feature on your Gear S3 Classic or Frontier, do let us know in the comments below.