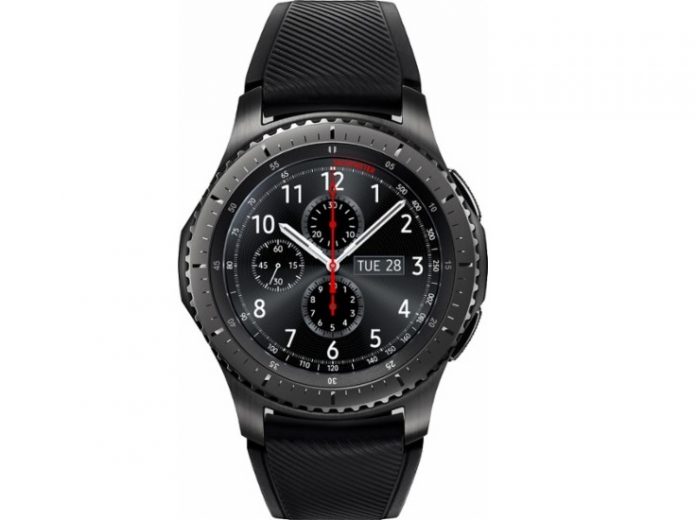 Earlier this week, we told you that Samsung’s new Gear S3 smartwatch popped up at Best Buy marked as “Coming Soon”. This can only mean one thing – the wearable in both its Classic and Frontier variants will soon be available for purchase from the online retailer. But while we wait on that, AT&T just announced it has just opened pre-orders for the smartwatch today.

If you like the Classic version you will have to wait until BestBuy makes it available, because AT&T only offers the Frontier model. The carrier doesn’t mention when it will start shipping out the wearable, but we have to assume it will coincide with Samsung’s release on November 18.

The device is said to be bundled with NumberSync technology which will allow the sending/receiving of texts and calls via a smartphone connected on the carrier’s network. The wearable will also offer support controls for DirectTV and Digital Life. 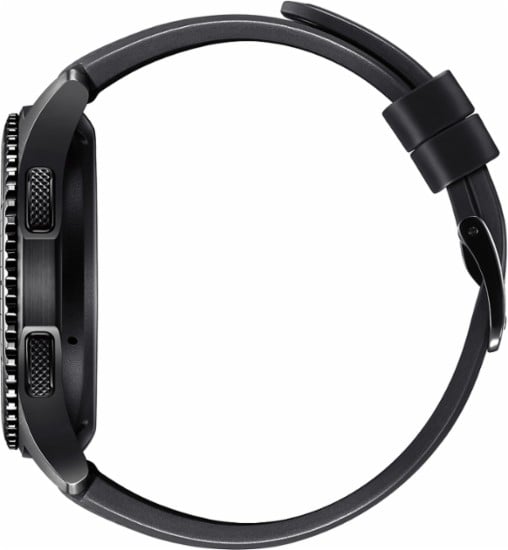 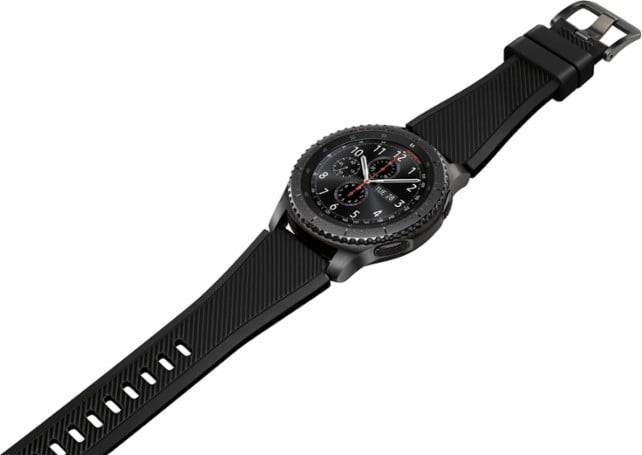 Customers who are looking to buy the Gear S3 off AT&T have two options available for them. They can opt to pay $49.99 while jumping onboard a 2 year agreement when purchasing a Samsung Galaxy smartphone on AT&T Next or AT&T Next Every Year or they can choose the AT&T Installment Plan and pay $17.50/month for the next 20 months.

The watch comes with a 1.3-inch round AMOLED display with 360 x 360 pixel resolution. The Gear S3 boasts a rotating bezel which helps with app navigation and sending messages. 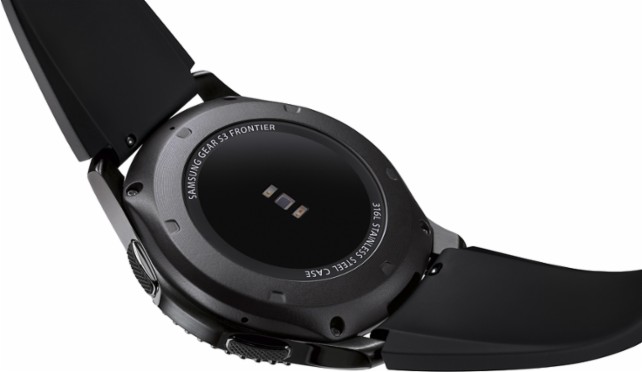 Samsung has nestled a dual-core 1GHz chipset under the hood of the device combined with 768MB of RAM and 4GB of internal storage for music and video.

We should also note the battery inside has been beefed up to 380 mAh, compared to the predecessor, so it should last you longer. The wearable comes with Samsung’s homegrown Tizen OS onboard not Android Wear.

If you’re thinking of getting this beautiful wearable, maybe you want to consider some of these interesting analog watch faces to go with it.