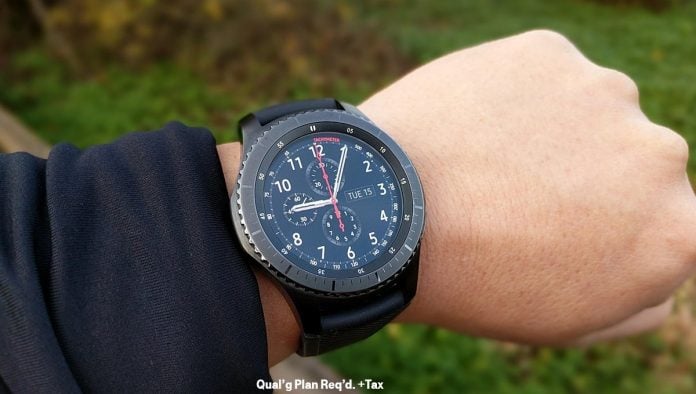 Smartwatch fans, we recently told you Samsung’s latest Gears S3 Frontier smartwatch is already up for pre-order with AT&T and BestBuy has it listed as “Coming Soon”. Well if for some reason you don’t want to do business with the two companies, then you’ll be glad to know the Gear S3 Frontier will be landing on T-Mobile as well. But there’s a catch.

AT&T will start offering the wearable starting on November 18 for either $349.99 a pop or $249.99 with a 2-year contract. Additionally, AT&T is offering a deal where you get the Gear S3 Frontier for $49.99 with the purchase of a new Samsung phone.

Samsung and BestBuy also sell the watch for a similar rate. But not T-Mobile. For some reason the magenta carrier will sell the Gear S3 Frontier for $399. That’s the $50 more than the other sellers. It will hit T-Mobile stores starting November 18. 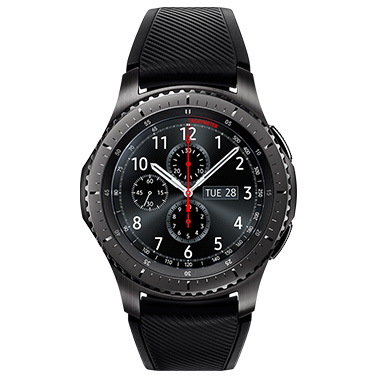 The circular smartwatch was launched with a 1.3-inch AMOLED display with 360 x 360 pixel resolution. A dual-core 1GHz chipset pumps power into the wearable, in combination with 768MB of RAM and 4GB of internal storage. There’s a larger battery of 380 mAh capacity compared to the previous-gen Gear S2. 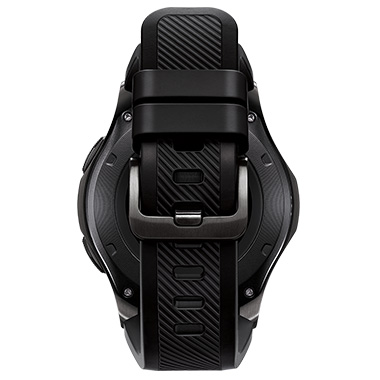 The Gear S3 to be sold by T-Mobile features LTE connectivity, so users can place phone calls, send text messages and check their emails without having to have the phone around. The wearable is dust and water resistant and runs Tizen OS out of the box.

Despite not being an Android Wear device, the Gear S3 is compatible with most Android phones, not just Samsung ones.