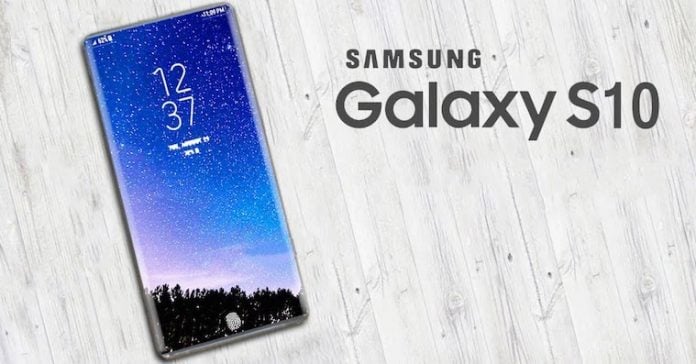 Welcome to In Brief, the AndroidGuys tech briefing. Today is Friday, October 26th, and we’re taking a look at all the tech news you need to know. In this post, we want you to learn about the news the way you want to learn. We’ve embedded a podcast version of all this news below. If you don’t want to listen, you can read just like you normally would.

So here is the Big OnePlus leak excusively by me! Full specs of OnePlus 6T (earlier ones were wrong) and Product images detailing new features!Great, right?!More in this thread itself. Brand new display and 20MP Front Camera! Its one hell of a T upgrade! Your thoughts?#OnePlus6T pic.twitter.com/5YjdLkiKgM

Ahead of next week’s reveal, the entire spec sheet for the OnePlus 6T has been leaked. In addition to the spec sheet leaking, it seems that we are getting our first looks at some official press images.

The spec sheet reveals much that we already knew, including the 6.4-inch display with a resolution of 2340 x 1080. There is a waterdrop notch at the top which was expected and will provide much more screen real-estate.

On the camera front, there will be a 20MP selfie sensor with an aperture of f/1.7. There will be a dual-camera system on the rear with a 16MP and 20MP lens. Finally, the 6T is set to include a 3,700mAh battery, which is a slight increase over the OnePlus 6.

We’ll learn everything for sure on October 29th, when OnePlus is set to hold an event. 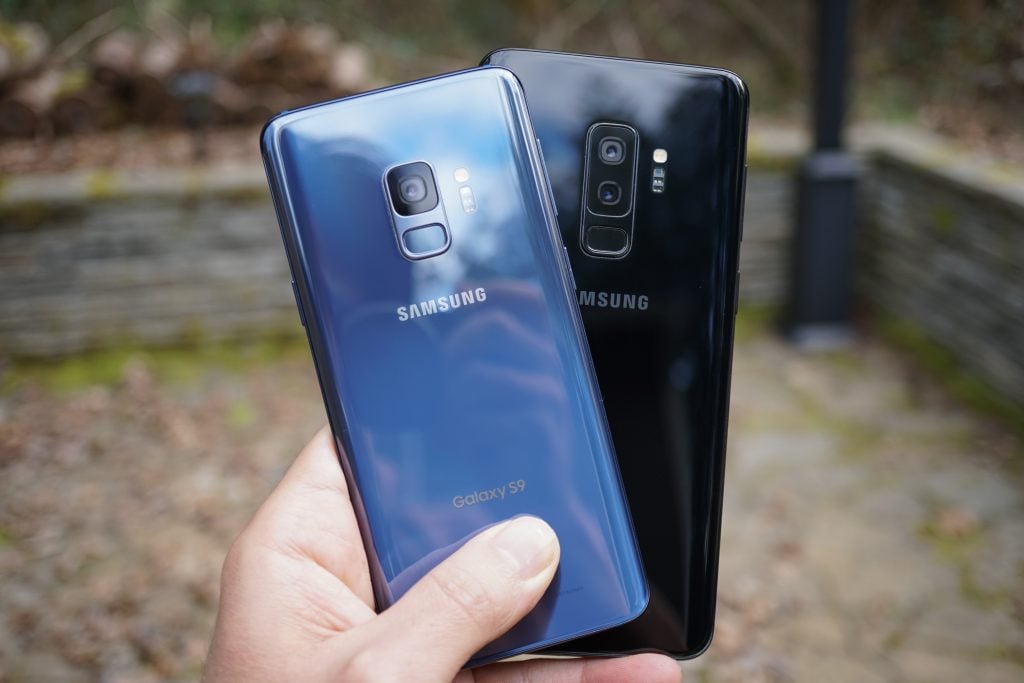 A new report gives us a better idea of what to expect from the Galaxy S10 lineup next year. The device is said to feature “curved OLED panels”, along with fingerprint scanners embedded in the display.

The devices are said to sport three rear-mounted cameras, and a single selfie camera. However, this camera could be oddly placed, as the report claims it is “visible and tucked under the screen.”

It looks like Samsung is getting ready to eliminate bezels altogether, provided that it can get the kinks worked out. Finally, Samsung is rumored to be working with Verizon to bring a 5G version of the S10 to the market. 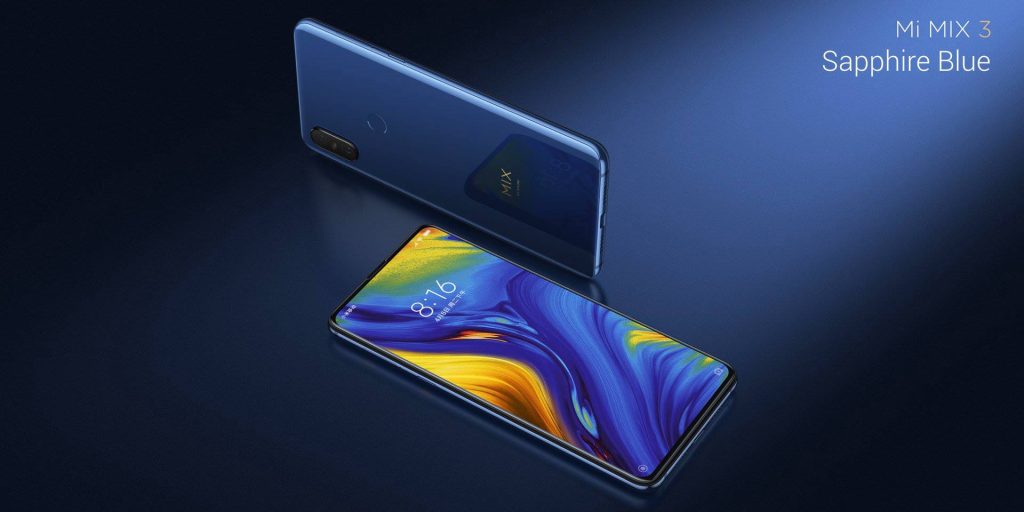 When Xiaomi released the new Mi Mix 3, the company included many new software features. Many of these were focused on improving the camera experience, mainly with the image processing.

Xiaomi has now confirmed that the Mi Mix 2S and Mi 8 would both be receiving a software update with improvements in-tow. The reason this is possible is due to the fact that the Mix 2S and Mix 3 both use the same Sony camera sensor.

Unfortunately, there is no mention of when the update will be coming to Mi Mix 2S or Mi 8 owners.

It’s no secret that Samsung is working on a foldable smartphone. The Galaxy X has been rumored for a few years, and Samsung recently confirmed its existence.

However, it seems that Samsung has enlisted Google’s help on the software side. Samsung is seemingly struggling with getting Android to work properly with a foldable display.

The report also states that the device will be almost as heavy as the Galaxy Note 9. But as for the hinge, the device has been tested “through 200,000 cycles” to see how durable it will be.

Unfortunately, there is no mention as to when the Galaxy X will enter its production phase. 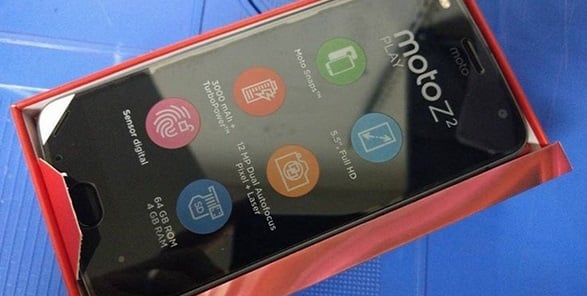 After being launched last year, the Verizon Moto Z2 Play has been stuck on Android Nougat. This is even after the official release of Android Pie.

Owners of the device are starting to get in on some of the fun. Verizon has finally pushed the Android 8.0 Oreo update to owners of the Z2 Play.

This is rather disappointing to see, since Android Pie is out and already starting to make its rounds. Nonetheless, at least updates are still coming to the year-old device and it hasn’t been forgotten.