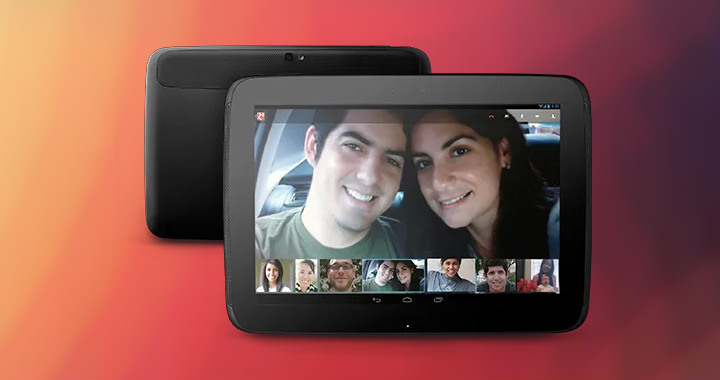 Samsung and Google will soon release a successor to the 2012 Nexus 10, reports Wall Street Journal’s
Amir Efrati. According to a recent tweet, Google’s own Sundar Pichai told him we should look for a follow-up 10-inch tablet in the “near future”.

Expect to see new 10-inch Nexus 10 Android tablet (made by @Samsung) in the near future, Google’s @sundarpichai tells me

While we don’t have any hardware or software details as of yet, we might assume it is on par with advancements made in the Nexus 7. We expect, at a minimum, for the tablet to run Android 4.3 Jelly Bean and to push forward with top-tier specifications. And, seeing as how other tablets are starting to feature that 2560×1600 pixel resolution, we would hope for that as well.