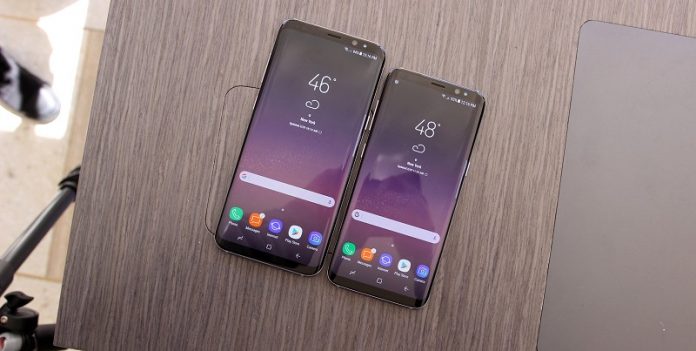 The build of Android 8.0 Oreo had finally come out of beta and began public rollout before being promptly stopped. The specific build in question is the G950/G955-FXXU1CRAP build and had already been released in markets like Turkey, Norway, the UAE, India, Belgium, Germany, France, Poland but the files are now no longer available for download on Samsung’s servers.

Samsung is reportedly working on a new version to recommence the rollout. The actual reason for halting this specific build of Oreo is currently unclear and Samsung is keeping quiet about it. Those who are already running the latest Oreo build on their Galaxy S8 Galaxy S8+ are unaffected.

It could be Samsung identified a last minute showstopper that meant the company was forced to pull the version, which is rare given the number of beta releases the software is exposed to before going public. It could just be that there is another version Samsung want to update to instead.

Whatever the reason, hopefully, Samsung will recommence the rollout of Android 8.0 Oreo shortly.