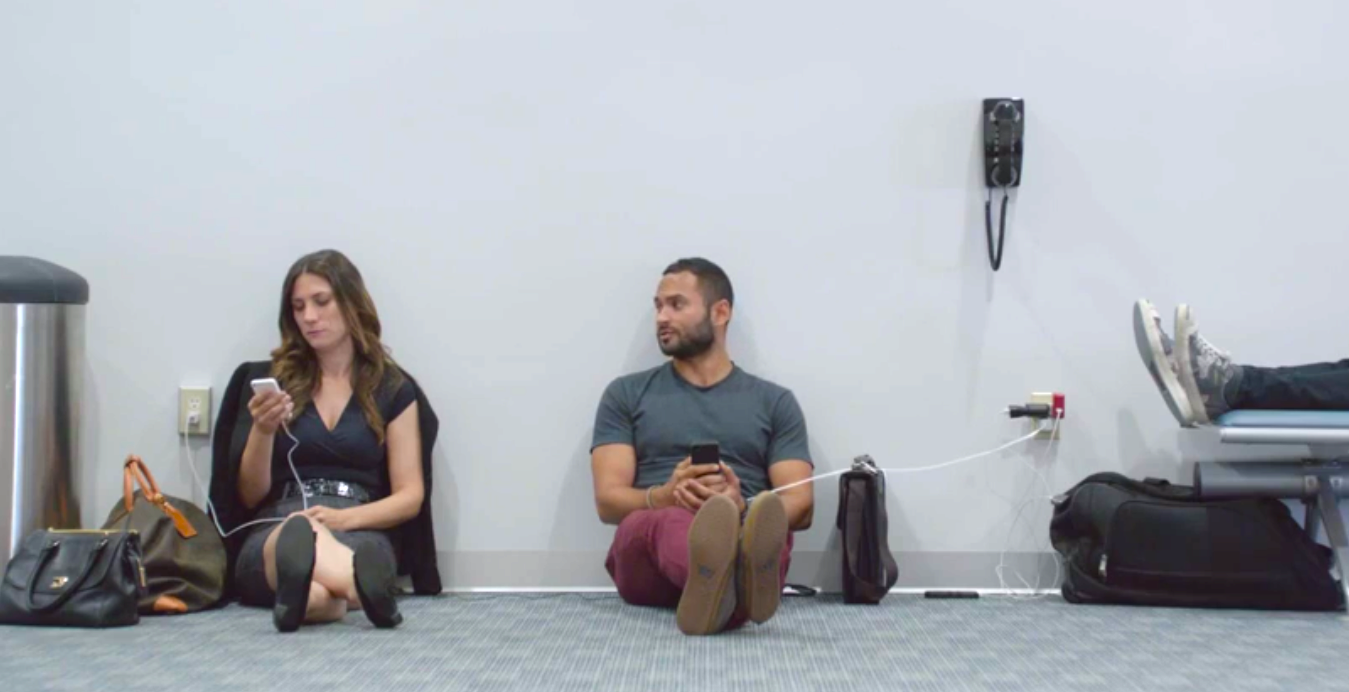 Samsung released its new phablets for the year earlier today, and there is already a plethora of articles out there full of reactions about Samsung’s decision to remove expandable memory and replaceable batteries from its Note line. However, this article is going to focus on something I think is much more important. I am here to talk about one thing and one thing only…battery capacity. 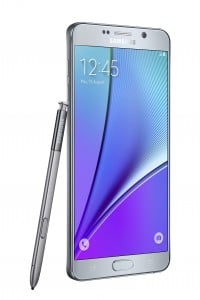 Samsung, you know I am not your biggest fan, and it is times like this that has constantly kept you away from your phones. You claimed today that you listen to your fans and built the Note 5 around what they want. However, you seem to have forgotten to focus also on what they need.

If you do not want to include a microSD card slot or removable battery in your phones anymore, okay. That is your decision, and the only people you are going to upset are they users who utilized those features. However, every customer who buys a Note 5 will be relying on the battery you placed in it.

The Note 5 is your fastest, most powerful phone yet, and you decided it needed battery that is smaller than the one in the Note 2. Have you not read all of the complaints about battery life that you received about the Galaxy S6 and S6 Edge? And these phones have batteries coming in at only 400 mAh less than the Note 5.

News flash! 400mAh is not enough extra capacity for a phone meant for productivity! 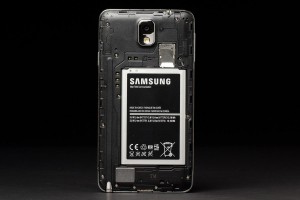 While the S6 and its curved twin have productivity features like multi-window, they become much more usable on a larger screen phone with a stylus. This means that more people will use it on the Note 5, which will require more processing power, which then requires more battery power.

I am beginning to think that you did not consider your users at all when designing the Note 5. If you had, then you would have realized that the Note line has always been praised for good battery life, and people know that.

Now, when a Note 3 user comes into the store to get the Note 5, they are going to be expecting the battery life that they got with their Note 3. Unfortunately, they will find out very quickly that the new Note does not last as long as their old phone.

Normal consumers do not know what battery capacity their phones have, or that the Note 5 has the smallest battery in three generations of the device. It is your responsibility to provide them with a phone that will last the whole day on a single charge, and I am afraid you have failed this time.

Who are the wall huggers now?

I am going to shift my focus from something you obviously do not care about, the users, to something that you obviously do care about, money. It does not take a genius to see that the Note 5 is your attempt to compete directly with Apple, and you have every right to do that. They have created their own phablet and are encroaching on the market you created. 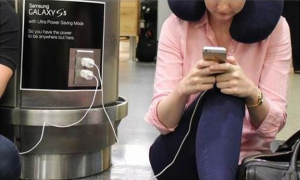 However, you have to compete with them by making a phone that is actually better than theirs. From all indications, the iPhone 6+ has pretty good battery life, and consumers know that. What is going to happen when people start buying the Note 5 and learn that battery life on it pales in comparison? They are going to tell their friends that your phone has awful battery life and that the iPhone 6+ will last much longer on a charge.

I worry that the tables have turned. It seems only yesterday you were making fun of iPhone users who suffered from miserable battery life and had to spend much of their time as “wall huggers.” However, it seems that now you have created a phone that will transform its user into one who constantly searches for the nearest outlet.[spacer color=”0098CB” icon=”fa-android”]

You do not have to worry about me, Samsung. I have already decided to stay away from the Note 5 and find a phone that can last a full day.

I am worried about the normal customers; the ones that do not know all of a phone’s specs and just get it because they had the older version. These users may be in for a rude awakening, and it was your responsibility to provide them with a phone worth using.

Hopefully people who are disappointed with battery life on the Note 5 will not think all Android phones suffer the same fate, but they definitely might. Hopefully you will gain users with your new design instead of pushing them towards your main competitor. Hopefully you have optimized the Note 5 like crazy and that battery life is actually good.

Regardless of this, I have to say you have disappointed many fans and even non-fans like me. Anyway, good luck on your future attempts, Samsung.