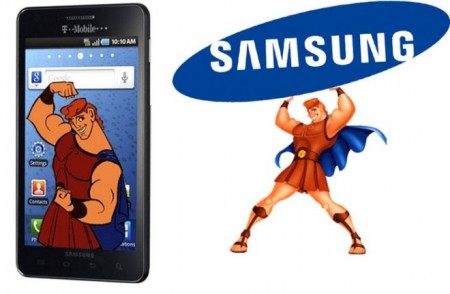 The Samsung Galaxy S II was recently launched, and it’s one of the best Android devices available on the market. Unfortunately, people stateside can’t get their hands on this amazing device. But it looks like that’s about to change.

TmoNews is reporting that T-Mobile will be launching the Samsung Hercules in late September, which matches up with the leaked roadmap from a few months ago. There is a good possibility that this rumored device is a Galaxy S II for Magenta. We know it’s coming soon, but we’re still waiting for official words from Samsung and T-Mo.

So, is anyone looking forward to the Hercules? Do you think it’s a Galaxy S II, or just a T-Mobile Infuse 4G? Share your thoughts in the comments below, or on our Facebook Wall!