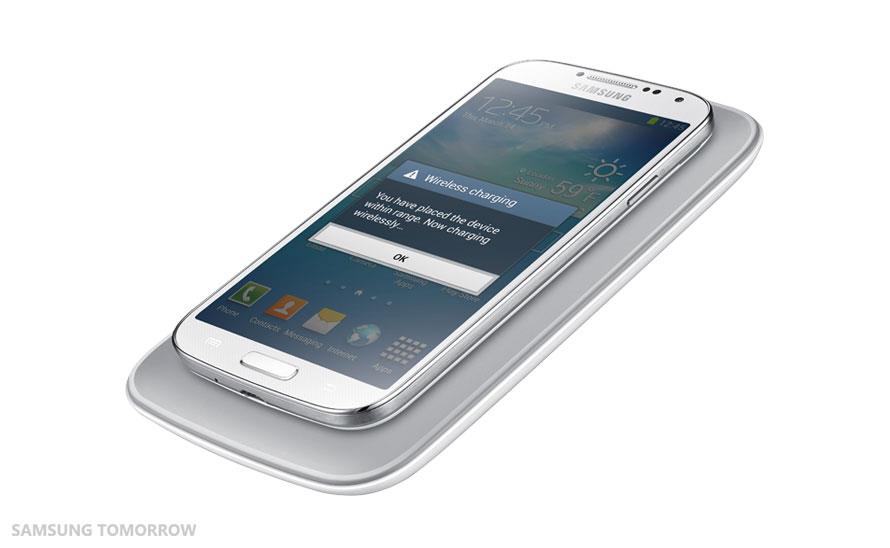 Earlier today, Samsung Mobile’s tweeted a video about the “Next Galaxy,” which is expected to be the S6.

It serves as a teaser for Samsung’s Unpacked event on March 1 and is intentionally vague. The entire scene consists of a shot from a desk of a high-rise office or an apartment pointed toward a panoramic window. A short monologue of “The faster I am, the more that gets done, and the more time I can give to others” ensues as a time-lapse occurs from day to night.

It’s reasonable to assume this means at least one of two possibilities. First, the Galaxy S6, despite most likely forgoing the Snapdragon 810. will have a powerful, 64-bit, multi-core processor. When I think of time and electronics, I also think of battery life, and as we know, battery life is often the Achilles heel of our devices. It’s essentially expected that the S6 will have a decently sized battery, but this could be hinting at quick charging.

Possibly, this feature will come through wireless charging. Samsung Tomorrow, Samsung Electronics’ official blog, discussed the history of wireless charging and its importance as a future industry standard shortly after the aforementioned tweet. It also noted that the company has been able to more than double the speed of it compared to wired charging.