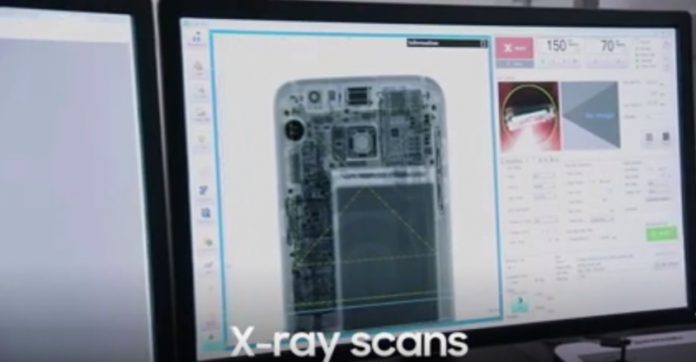 With the Galaxy S8 incoming, we’re certainly glad to be given some reassurance that the new flagship won’t be plagued by similar issues. Samsung says the new standards address safety from component level to assembly and shipment of devices. 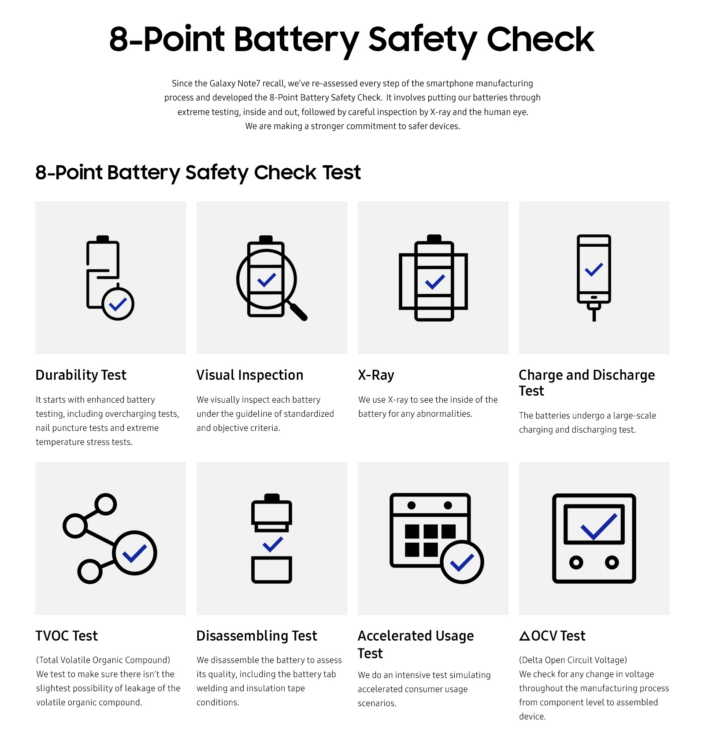 Samsung says the new protocol is ramping up safety standards in all areas from overall design and materials used to improving software algorithms for maintaining a safe charring temperature.

Samsung also mentioned in its official Galaxy Note7 investigation report that it has formed a battery advisory group and now the Korean tech giant shares more details on the matter. Members include esteemed scientists from the Universe of Cambridge, Berkley or Stanford. The council is meant to “maintain a clear and objective perspective on battery safety and innovation.”

We’re not told directly, but the new battery testing scheme will probably go into effect with the batteries that will end up powering the Samsung Galaxy S8. Recent rumors claim they are going to be produced by Samsung SDI, but even so with the new standards in place the end result should be a positive one. 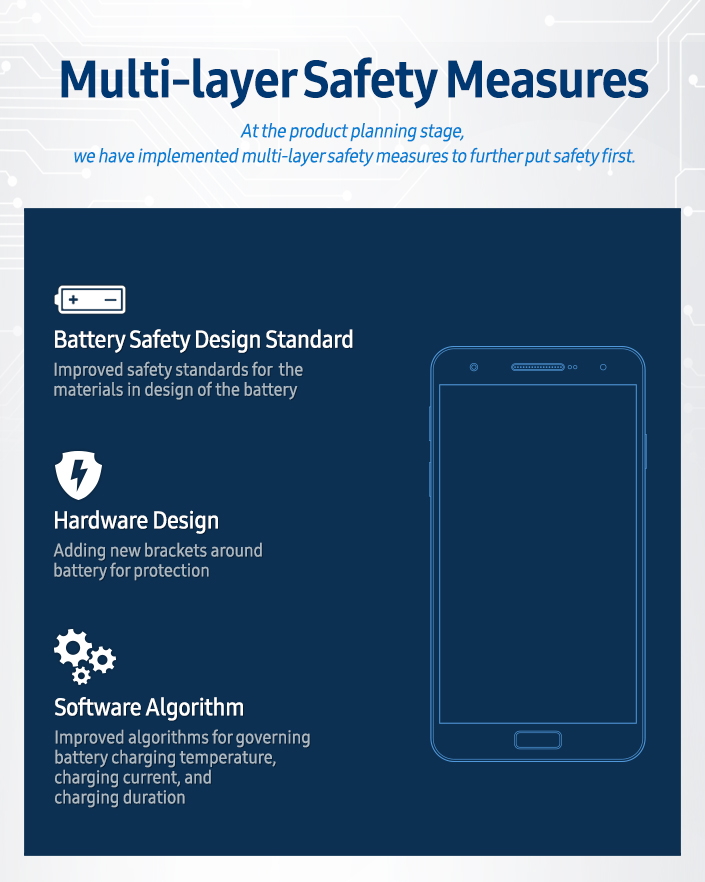 Recent information indicates the Galaxy S8 will not be unveiled at MWC 2016 after all, which might probably be due to Samsung’s extensive tests. While we are super curious about the Galaxy S8, it’s good to know that Samsung is not rushing with this one.