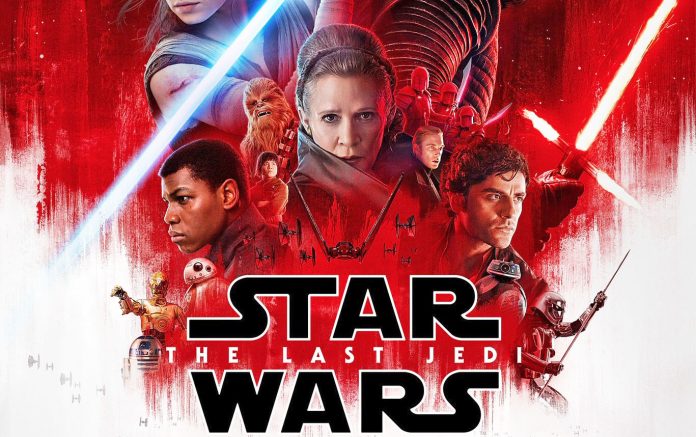 Remember that a few years back Samsung released a Galaxy S6 edge Iron Man Limited Edition in celebration of the technological innovation and creative visual storytelling in Marvel’s Avengers: Age of Ultron?

Well, now it appears Samsung is looking to pay tribute to another franchise. In anticipation of the release of the latest Star Wars episode “The Last Jedi”, Samsung is reportedly gearing up to launch a special Star Wars-flavored edition of the Galaxy Note 8.

The information was revealed by prolific (and often times reliable) leakster Ice universe on Twitter alongside an image showcasing the purported device. Judging by the picture, the alleged Galaxy Note 8 Star Wars edition won’t be so heavily customized as the Galaxy S6 edge Iron Man edition and will probably include only themed-wallpapers, ringtones, icon packs and possibly other Star Wars goodies. This is just speculation as the leakster notes the Star Wars Galaxy Note 8 will bring “deep customization”.

The image was captured during an event hosted by Samsung in China where it launched Bixby and to teased a new AI-driven user interface that will probably make a debut on the Galaxy S9, so it’s quite possible the company used to BB-8 droid character in the presentation to make a point about AI.

What we’re trying to say is that at the moment, we have no real guarantees the Galaxy Note 8 Star Wars edition is actually a real product, so we urge you to take this info with a grain of salt.

Like in the case of the leaked Star Wars OnePlus 5T edition, the Galaxy Note 8 Star Wars could also turn out to be the product of wishful thinking.