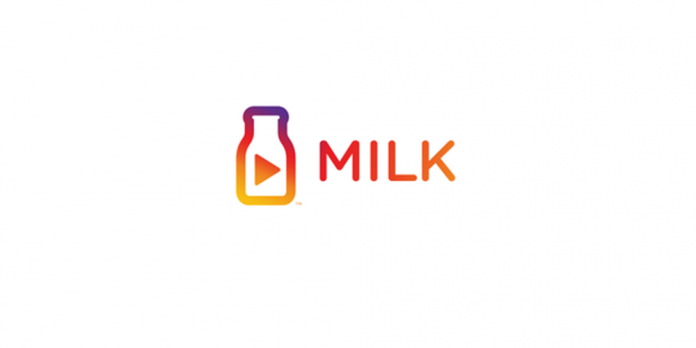 In an effort to get VR into the eyes of more Android users, Samsung released a virtual reality app called MilkVR on Google Play. Even if you don’t have a Gear VR headset, the app will place content into “magic window mode”, letting people look at the video content by moving their phone around (which is already a fairly standard method). 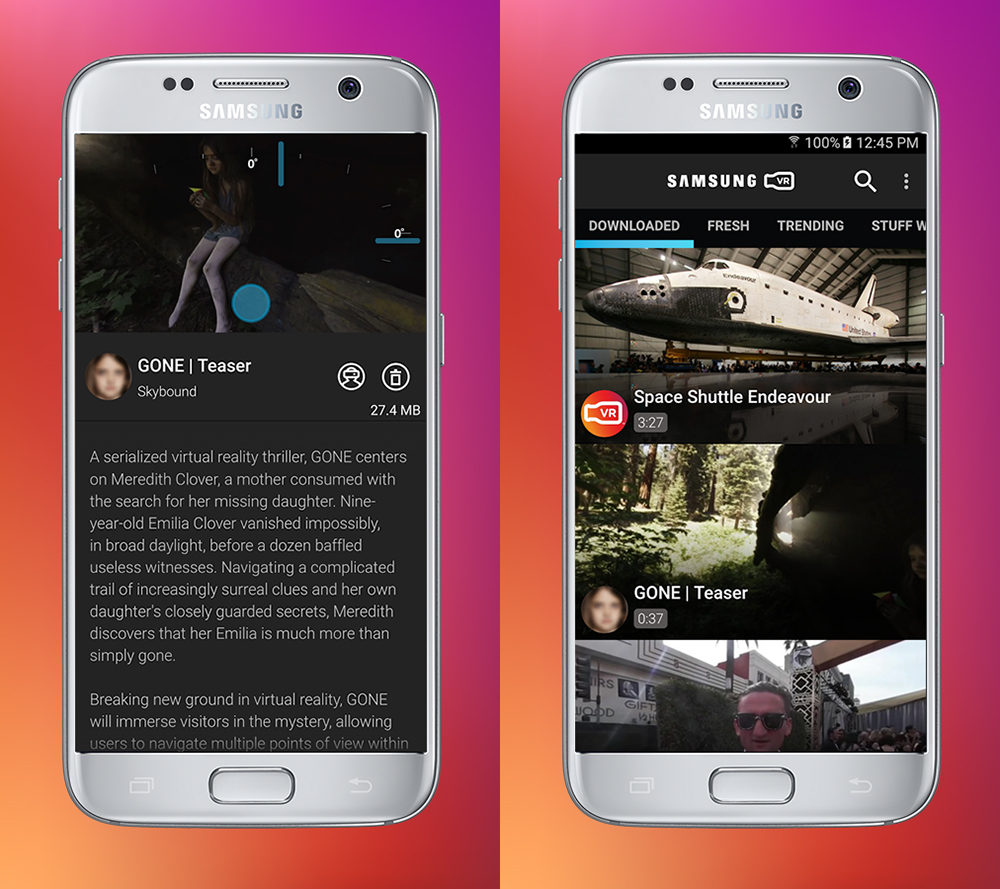 Most of the content that Samsung puts into the MilkVR app on the Gear headset will be the same as the Google Play version although some of the more interactive videos won’t be available due to needing the Gear VR’s touch pad controls.

MilkVR mobile will let users download VR videos for later, offline viewing. Unfortunately, users will still be limited by the hardware they choose: MilkVR will only be available for the Galaxy S7/S7 Edge, Note 5, Galaxy S6/S6 Edge, and the Galaxy S6 Edge+.