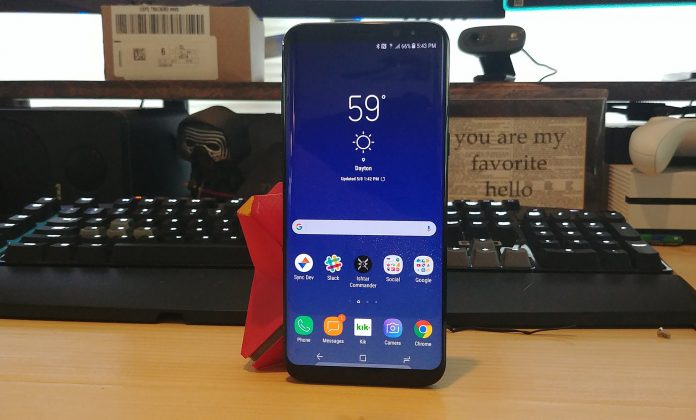 According to the reports of a bunch of displeased Galaxy S8 and Galaxy S8+ on Reddit, Samsung has concocted a new, ingenious way to serving more ads.

Apparently, the Korean tech giant is now displaying ads via push notifications for some users through the Game Optimization Service. The game management app, which comes pre-installed Samsung phones, is also capable of sending notifications (turned on by default), which are now being “infected” with ads.

Luckily you can disable the notifications, but the process is not so intuitive as you’d think. You’ll need to access another app called Game Launcher – yes, it’s a separate one from the Game Optimizing Service and untick the “Receive Marketing Information” option that appears in Settings.

But what if you can’t even find Game Launcher on your phone? That’s because it hasn’t been activated yet. To do so, you’ll need to head over to Settings>Advanced Features>Games>Enable Game Launcher.

Once you disable the push notifications, you can go ahead and disable Game Launcher once again. Sounds pretty annoying, right? We bet it is.

What’s more since the Game Optimization Service app comes pre-installed on other Samsung devices, the issue does not seem to be limited to the Galaxy S8. Select Galaxy S6 and Galaxy S7 users were also spotted commenting the thread, complaining about the same issue. What gives, Samsung?

Are you seeing something similar on your Samsung flagship?