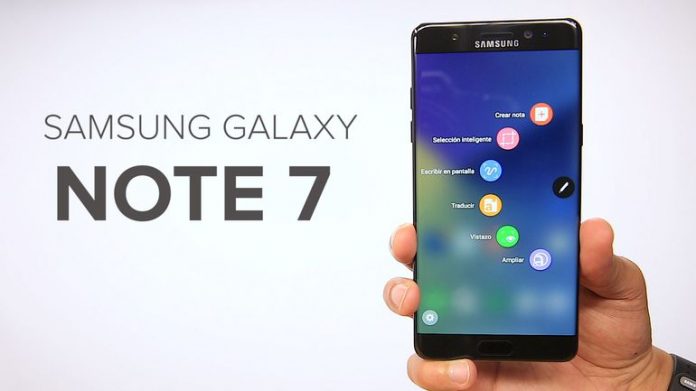 After the Galaxy Note7 was eradicated from existence, Samsung expressly asked users to return the phablet and take advantage of the available ailments.

But the thing is, a lot of users don’t seem too keen on following Samsung’s guideline. We recently told you it is estimated that more than 1 million customers are still holding on to the potentially dangerous Note7. Some still consider the device a very capable phone, one that’s not easily replaceable. Some users are waiting for Samsung to unveil the Galaxy S8 next year, but we’re still a few months away from that. 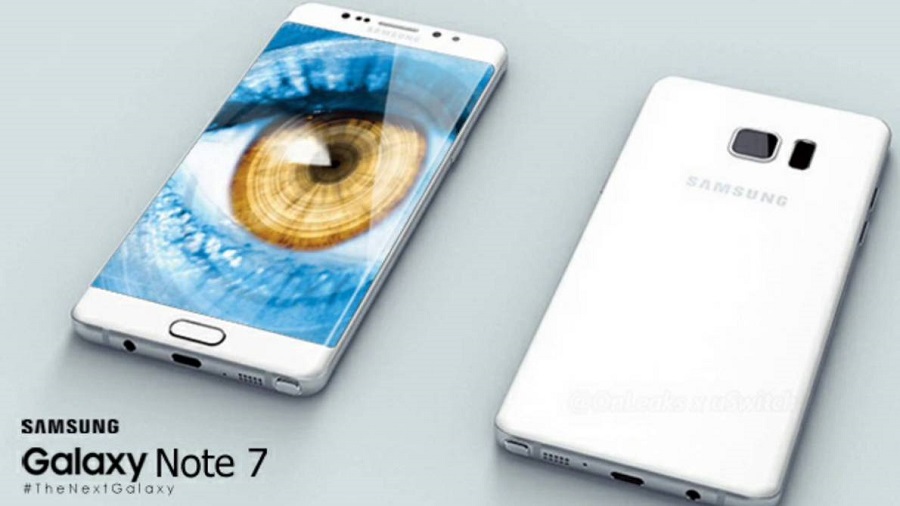 So that leaves Samsung with a lot of Note7s units that are still operating in the wild. The Korean tech giant has done its best to try and convince users to return the Note7, but it is pretty evident at this point not everyone will do that.

In an attempt to keep harm from coming to users who are still hell-bent on keeping their phablet, Samsung is now rolling out an update for the Note7. It’s the second update released that aims to minimize the risk of overheating and explosion, reports Coolsmartphone.

The first update installed a limit for battery charging beyond 60%, a precaution taken to prevent the phone from “exploding”. The new update will now deliver notification reminding Note7 users that it’s high time to return their handsets.

Samsung is trying to do the right thing here, but we doubt it very much that Note7 enthusiasts will be persuaded by a bunch of notifications.

Until Samsung doesn’t come out with another premium phablet, we don’t see the trend changing. Info about the next-gen Galaxy S8 has already started leaking in the media.

According to rumors the phone should arrive with a 5.5-inch 4K display, 6GB of RAM, an iris scanner plus a dual-camera setup in the vein of the LG V20.

The handset is also said to be the first in the world to come with optical fingerprint recognition tech. This means Samsung might finally say bye-bye to the home button.