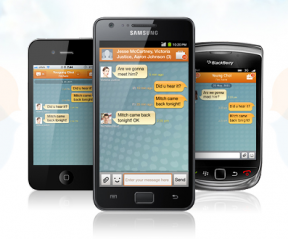 Samsung hopes to compete with RIM’s BBM (BlackBerry Messenger) with the announcement of their newest service, ChatON. ChatON, which is expected to launch in September, will be showcased at IFA this week.

It is an interesting launch for Samsung, mainly because it will support a variety of mobile operating systems, including Samsung’s own Bada OS, Android, feature phones, and even competitors’ platforms, such as iOS and BlackBerry (Unlike BBM or iMessage).

Along with supporting mobile chat, ChatON will offer a web-based client that allows users to chat from their PCs as well. Users can have private 1-to-1 conversations or participate in group chats. ChatOn also supports sharing media, like photos, videos, voice messages, and contacts.

On feature phones, the service allows for text, images, calendar appointments, and contact sharing. But on smartphones, users will have a few extra options, such as the ability to comment on friends’ profiles, send multimedia messages that combine text and audio, and view their own “Interaction Rank,” which displays how active they are on the ChatOn network.

ChatON will go live next month in over 120 countries and 62 languages.

I’m personally excited for this service, because I would like to see how well it works in comparison to WhatsApp and other free messaging apps. 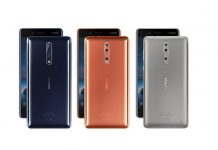 Nokia 8 will launch globally this month 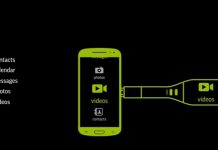 Switch from iOS to Android with ease with the MEEM Network 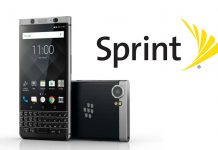