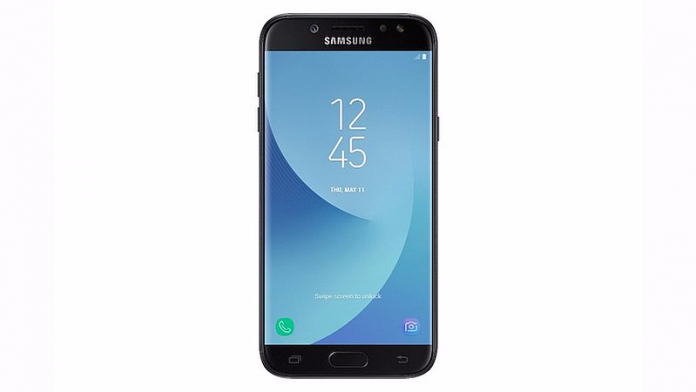 Despite unveiling the Galaxy J5 only last month, Samsung have already released an upgraded version of the device in the form of a Galaxy J5 Pro.

Other specs of the J5 Pro includes a 5.2-inch Super AMOLED display with HD resolution and is powered by the Exynos 7870 chipset. It also comes with two 13 MP cameras (front and rear), both of which feature a LED flash. The smartphone supports expandable storage (up to 256 GB), and has a 3,000 mAh battery in a metal chassis.

The fingerprint scanner is located on the front of the device as is traditional with Samsung devices and will have dual-SIM support.

The Samsung Galaxy J5 Pro is available for THB 9,990 in Thailand, which is around $295, and will launch with Android 7.0 Nougat. There’s no word on when the device will come to the US.