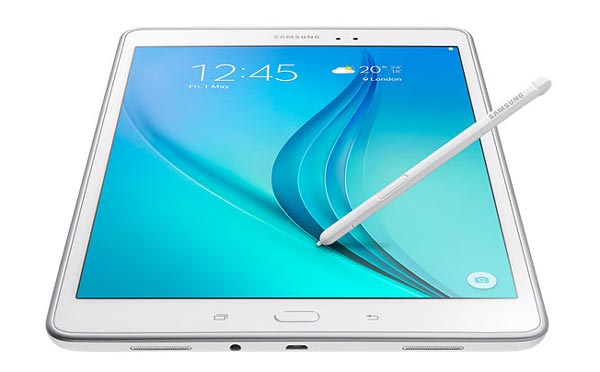 On Friday, October 28th Samsung will begin to sell the new Galaxy Tab A 10.1 with a stylus. This new device debuts with an MSRP of $349.99. This is not Samsung’s first Tab A tablet with a stylus as the Tab A 9.7-inch version had the ‘S-Pen’ available previously. It seems odd that Samsung would offer a 9.7-inch and 10.1-inch version of the Tab A tablet. However, with the Galaxy Note7 being removed from store shelves, it would make sense that Samsung would offer a new device for those that prefer using a stylus.

The new Tab A 10.1 will feature 3GB of RAM, which is an upgrade over the previously 2GB onboard available for older models. It also has a 10.1-inch screen at a resolution of 1920×1200 and an Exynos 7870 octa-core processor. The 7300mAh battery should offer plenty of on-screen time but unfortunately, the device only has Android OS version 6.0 instead of the Android Nougat version that ships with some new devices.

This tablet does not feature LTE connectivity as it’s the Wi-fi model only. It does ship with 16GB of onboard storage but is easily expanded with the micro-SD slot (up to an additional 256GB). The chipset is based on Samsung’s own Exynos processor as mentioned above, with a 1.6Ghz octa-core CPU featuring the Cortex-A53 ARM processor. Watch your local or online retailer for more information on purchasing the new Samsung Galaxy Tab A 10.1.