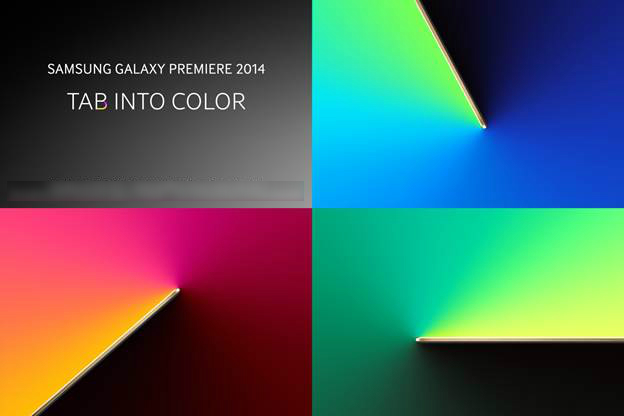 Unsurprisingly perhaps then that Samsung are expected to be introducing a whole new lineup of their Galaxy Tab S lineup in both a 8.4-inch and 10.5-inch variation that will feature an AMOLED display that are expected to run at around 2560 x 1600 resolution.

The updated display technology and bump in resolution should make the yet-to-be announced Samsung Galaxy S Tab devices some of the best we’ve seen from the company yet.

Keep your eyes peeled at that June 12th event.